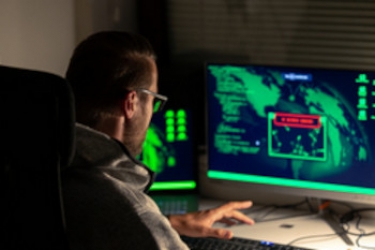 A branch of the global technology company Foxconn — known as Hon Hai Technology Group in its original domicile Taiwan — has been hit by a group using the Windows DoppelPaymer ransomware which has leaked a few company documents on the dark web.

The criminals attacked the Mexican branch of Foxconn over the weekend — 28 and 29 November — of the week during which Americans celebrated their Thanksgiving festival, though they have provided the URL of a proposed Wisconsin factory in their statement about the attack.

Foxconn was set up in Taiwan in 1974 and describes itself as the world's largest electronics manufacturer.

It is best known as being the biggest supplier to Apple Computer.

Contacted for comment, a spokesperson for Foxconn Technology Group told iTWire: "We can confirm that an information system in the US that supports some of our operations in the Americas was the focus of a cyber security attack on 29 November.

"We are working with technical experts and law enforcement agencies to carry out an investigation to determine the full impact of this illegal action and to identify those responsible and bring them to justice."

The site which has been attacked is the Foxconn CTBG MX facility located in Ciudad Juárez, Mexico, according to the website Bleeping Computer. 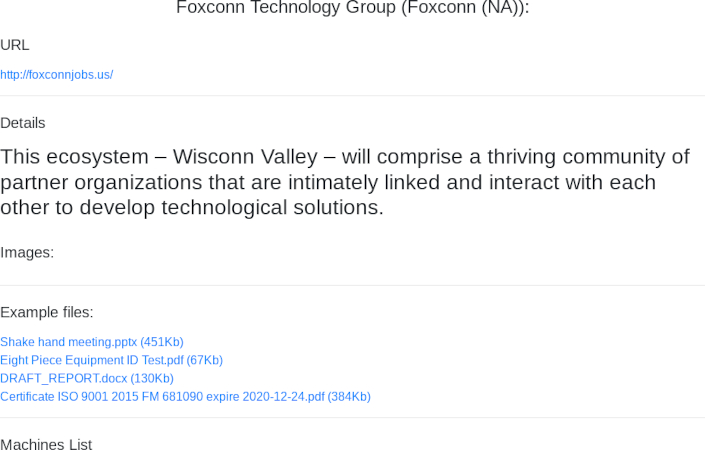 A screenshot of the announcement of the attack on Foxconn on the dark web. Supplied

The Mexican unit was started in 2005 and Foxconn assembles and ships electronics equipment in this unit to clients in North and South America.

DoppelPaymer has been used in a number of attacks this year, with an attack on on British TV production firm Endemol Shine in December.

The world's second biggest laptop maker Compal was hit in November and the University of Newcastle in the UK in September.

Boyce Technologies, a company that used its engineering expertise to develop a ventilator in a month because it was needed in New York, also fell victim to cyber criminals who used DoppelPaymer to attack the company's infrastructure in August.

Other attacks of note were on the Canada Defence Academy and on the City of Knoxville in Tennessee and Trinity Metro in the US, all in July.