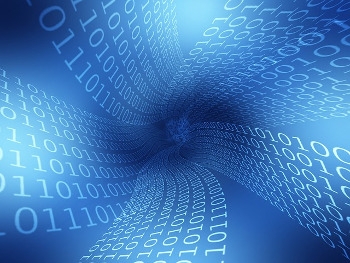 Companies involved in 14 major recent data breaches in Australia and the rest of the world — including human resources outfit PageUp People — did not even achieve a passing grade for the way in which they handled post-breach communications, the authors of a new book on breaches say.

Coroneos is a former leader of the Internet Industry Association and is now regional head of the non-government organisation, Cyber Security Advisers Network. Parker is a brand management and communications professional and is managing director of Praxis Communication.

The PageUp response, to what is the first major breach after Australian data breach laws came into force, has been criticised by both technical and legal professionals.

Coroneos and Parker used 10 "grade criteria" to assess the 14 breaches which occurred from 2015 to July 2018. These included:

The breaches the pair studied were:

“Systemic failures are adding to fears that information is not longer safe even in the hands of major brands or government databases”, said Coroneos

“It borders on inexcusable that organisations should run for cover after a breach. Even if you’re not the direct cause, finger pointing and blame shifting are not winning strategies.

“Our sense is that a culture of denial still persists, particularly where a major breach hasn’t yet occurred. Every new poorly-handled breach inflames end user demands for greater accountability and more laws.

"But we shouldn’t have to have to wait for laws to dictate our trust processes. Businesses who rely on the Internet have a collective interest in moving to best practice. Trust is fragile and ephemeral — it shouldn’t be taken for granted."

More in this category: « Symantec shares stats on app privacy and fraudulent Android apps with aggressive adware New Windows ransomware being used in targeted campaigns »
Share News tips for the iTWire Journalists? Your tip will be anonymous