Financial phishing scams up sharply from a year ago 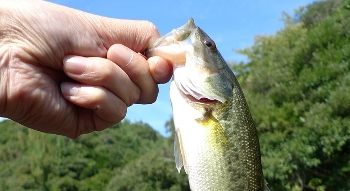 Financial phishing scams, which target online payment systems, banks and retailers, now account for nearly half (49.77%) of all phishing attacks, up from 34.33% in 2015, security company Kaspersky Lab says.

This year, the company found that China, Australia and Brazil were particularly vulnerable with up to 28% of users targeted.

The company released statistics for phishing before the year's two big US shopping days and ahead of the silly season which is fast approaching.

It said the statistics covered the period from the fourth quarter of 2016 right up to 18 October this year.

The company said its data came from the "heuristic anti-phishing component that activates every time a user tries to open a phishing link that has not yet been added to Kaspersky Lab’s database". 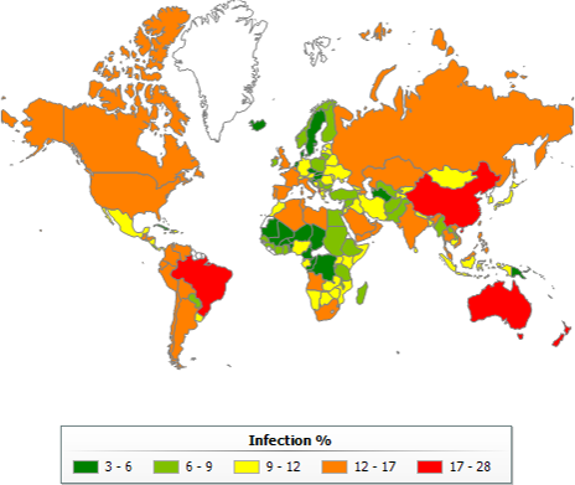 The percentage of users on whose computers Kaspersky Lab’s heuristic anti-phishing system was triggered as a proportion of the total number of Kaspersky users in that country, Q1-Q3 2017.

The statistics collected showed that there was generally a rise in financial phishing in the approach to Black Friday, which this year falls on 24 November.

The following Monday, known as Cyber Monday, a term created by marketers for the Monday holiday in the week after the US festival of Thanksgiving, is a big day for online shoppers. It is also big for Australian shoppers.

Kaspersky tied the rise in financial phishing to the rising number of payments made on mobile devices. 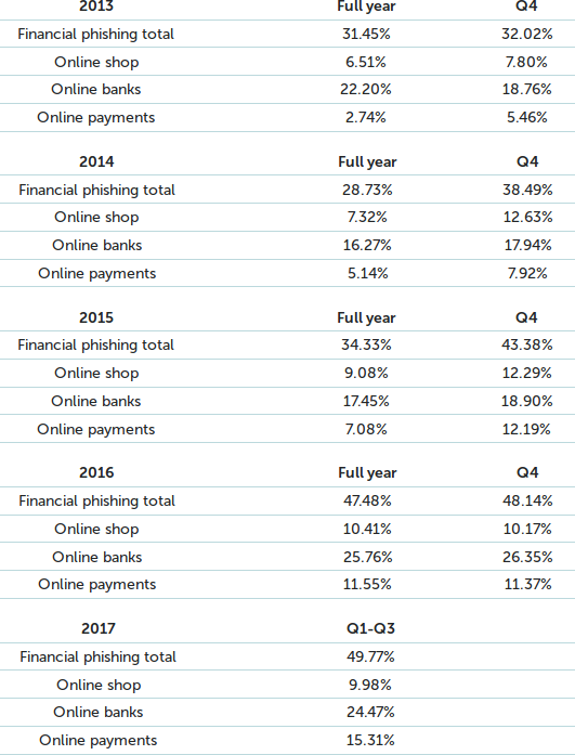 The change in the share of different types of financial phishing in 2013-2017.

"The use of smartphones for online banking, payment and shopping has doubled in a year, and mobile users will have less time to think and check each action, particularly if they are out and about," the company said.

During the shopping and festive seasons, a mass of promotional emails, offers and ads, which were often browsed on smartphones, meant a small screen to view them on and the degree of distraction when viewing such messages on the move contributed to the rise in success rates for attackers, Kaspersky said.

Attackers were found to be using popular brands to target users, but the use of online payment system brands was roughly equal.

More in this category: « Pentagon intelligence op leaks data through Amazon servers Mobile malware hits all sectors, all devices: study »
Share News tips for the iTWire Journalists? Your tip will be anonymous