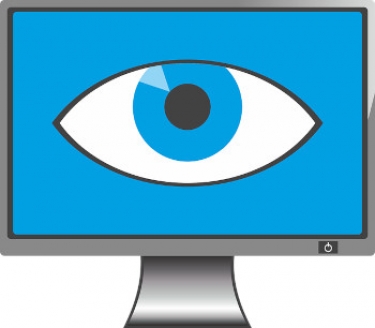 Social media giant Facebook will make a number of technology tweaks to cope with the changes that Apple is introducing in iOS 14.5, with the update of the mobile operating system set to be released in the coming week.

Facebook said in a blog post on Wednesday US time that it would implement what it called new advertiser experiences and measurement protocols, including Apple’s SKAdNetwork API and Facebook’s Aggregated Event Measurement.

Apple said on 7 April that it would include new privacy notifications in iOS 14.5, which would make it necessary for developers to obtain permission before tracking a user's activity across other firms' apps and websites for advertisement or data brokers.

On Tuesday, local digital marketing solution provider Localsearch warned small and medium-sized businesses about the update. claiming it would be "another whack" for SMBs who were running their own Facebook Ads.

In its anonymous post, Facebook said any business that was running advertisements on its site and also on Instagram would need to take a series of actions.

For app advertisers, it said they should update to Facebook SDK 8.0 or above which supported Apple’s SKAdNetwork API.

These advertisers were also told to set their conversion schema in Events Manager to optimise for App Events, Value and Mobile App Installs with Automated App Ads.

Additionally, they should plan to create iOS 14 app install campaigns "with one ad account per app, nine campaigns per app and five ad sets per campaign of the same optimisation type".

Advertisers using Web Events were asked to verify their domain in Facebook Business Manager, set up and prioritise up to eight Web events per domain in Events Manager and review the ads which would be paused, using the Resource Centre tab in Facebook Ads Manager, and update or replace them.

Businesses and individuals were warned that if these actions were not taken, then there could be disruptions in advertising on both Facebook and Instagram.

Facebook has outlined several other measures, all of which can be seen here.

The company also took a dig at Apple, saying: "We believe industry collaboration is critical to arriving at solutions that work for all stakeholders – not just a single company."

While Apple has touted the changes in iOS 14.5 as catering to users' privacy, the company has not yet done anything about a key privacy feature which it promised to implement in 2018. At that time, chief executive Tim Cook told Germany's Der Spiegel that his company would stop keeping copies of user's keys for iCloud back-ups, and thus make it impossible for the company to gain access to backed-up user data.

But Cook apparently did not give the green light for this to happen, with a Reuters report on 21 January 2020 saying that Apple had abandoned such plans.