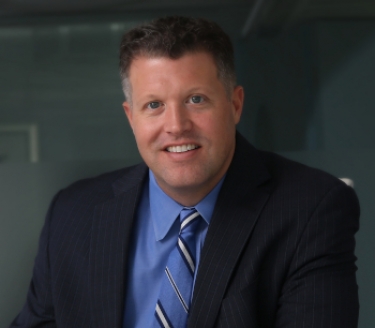 Organisations must gain better visibility into the endpoints of their IT systems if they do not want to be surprised by attacks, the head of Cyber Security Strategy at VMware Carbon Black says.

Tom Kellerman told iTWire in response to queries that once defensive teams gained better visibility, they would be able to anticipate things when it came to incident response, rather than responding to an attack when it took place.

"This also allows organisations to proactively hunt out prospective threats," he said. "This is increasingly important in today’s landscape, with more attackers seeking to linger for long periods on a network and more vulnerable endpoints online via remote access and distributed workforces.

"That being said, cyber threat hunting is quintessentially important for an organisation’s success. By applying application control to suppress behavioural anomalies and micro-segmenting to limit lateral movement, organisations have summited to the 'high ground' for the inevitable battle."

Kellerman said there were plenty of sources from which could draw data from for threat intelligence, two of them being the Cyber Security and Infrastructure Security Agency and the Cyber Fraud Taskforces of the United States Secret Service.

He said too much importance was given to indicators of compromising which placed the emphasis on the weapon, rather than the attacker. "The focus needs to be shifted to the attacker and the larger campaign of intrusion which is where MITRE ATT&CK techniques, tools and protocols and the combination of those TTPs in the wild come in," he added.

He categorised Linux networks as the most intricate when it came to defence, adding that container security would be the most important area to look to in the future.

Asked about organisations that tended to create a checklist and grade security against conformance to that list, Kellerman said compliance did not equate to security. "Organisations must allow offence to inform defence with regular threat hunting," he said. "Additionally, it is imperative that organisations integrate security controls."