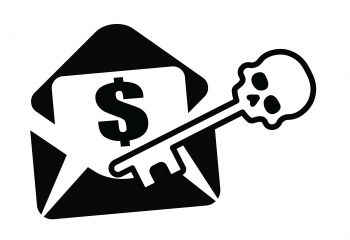 Email remains one of the key attack vectors used by cybercriminals, leaving many organisations hugely vulnerable because they don’t have adequate protection in place, according to software company Wavelink, a distributor for security vendor Fortinet

And the latest industry data shows that 94% of malware was delivered by email, demonstrating what Wavelink says is the crucial importance of securing this business-critical function.

In fact, email scams cost Australian businesses more than $60 million in 2018 according to Scamwatch.

Ilan Rubin, managing director, Wavelink, said, “These attacks are both sophisticated and hard to detect, as they rely to a large extent on human error. The more protections organisations can put in place to secure email, the less likely they will be to fall victim to email-related cyberattacks.”

According to Wavelink moving to the cloud has delivered significant agility, flexibility, and financial benefits for organisations but it can also create risk if not properly secured.

The company says email has been caught up in the move to cloud, which makes sense considering the high storage requirements and relative maturity of email – however, this means that, sometimes, email security is getting lost in the shuffle.

Wavelink says organisations need to reassess their email security architecture, with key areas that need to be addressed including:

“Organisations shouldn’t necessarily avoid moving their email infrastructure to the cloud. Instead, they just need to ensure that they’ve put the right protections in place to avoid falling victim to these scams and hacks,” said Rubin.

“It’s important to note that protecting against cyberthreats involves creating a series of rules that will need to be fine-tuned; and as a result users may notice some effects on performance. However, this is the price that organisations need to pay to avoid letting the cybercriminals win. It’s a constant battle in which some false positives are far preferable to the alternative, which is a data breach or compromised system.”