Email fraud continues to be Achilles' heel for business 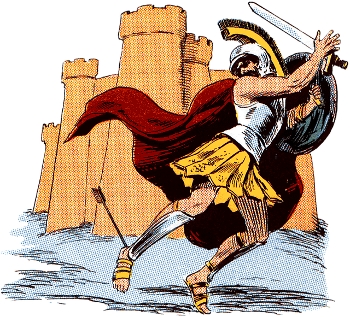 A survey of 2250 businesses in five countries, including Australia, claims to have found pervasive evidence of email fraud — defined as business email compromise — that is disruptive and catching businesses off-guard.

Security firm Proofpoint commissioned research company Censuswide to run the survey in the US, UK, Germany, France and Australia. Five hundred people took part in the survey in all the countries, apart from Australia where 250 were involved. Additional data was collated from the company's threat research.

The survey found that 80% of Australian organisations (75% for all five countries) experienced at least one targeted email fraud attack, with 33% suffering multiple attempts in the last two years. On the plus side, it found that more than half (54%) of Australian businesses had implemented a user-awareness programme on phishing while and 48% use email authentication.

Another finding was that attackers were reaching deeper into the organisation beyond the C-suite. Respondents said the finance and accounts payable departments were most at risk of receiving spoofed emails, with the C-level executives almost on par with the general workforce.

More than one in three attacks on Australian businesses (35%) led to loss of funds. Other consequences included business disruption (55%) and loss of sensitive data (43%). Email fraud also put employees directly at risk with nearly one in four attacks (24%) resulting in loss of employment.

“These and other factors make email fraud, also known as business email compromise, extremely difficult to detect and stop with traditional security tools. Our research underscores that organisations and boardrooms have a duty to equip the entire workforce with the necessary solutions and training to protect everyone against this growing threat."

The complete Proofpoint survey can be downloaded here.

More in this category: « AMD says some patches released for flaws, others on the way Kaspersky to open Swiss lab to avoid spying allegations »
back to top