Email attacks having a major impact on businesses: study Featured 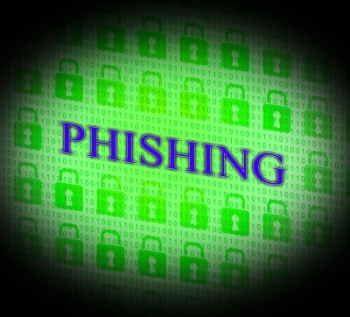 Email attacks are having a major impact on businesses around the world and impacting the personal lives of IT security professionals, with a new study finding that phishing and ransomware attacks are the most significant concern for the IT professionals.

The survey commissioned by cloud security and data protection solutions vendor Barracuda Networks indicates that, overall, while most IT professionals (74%) are more confident about their email security systems than they were a year ago, email attacks continue to have a significant impact on businesses.

The survey includes responses from 660 executives, individual contributors and team managers serving in IT-security roles in the APAC, Americas and EMEA regions.

And the most common effects cited were loss of employee productivity, downtime and business disruption, and damage to the reputation of the IT team.

Other key findings of the survey include:

• Nearly three-quarters of respondents reported experiencing higher stress levels, worrying about potential email security even when they’re not at work, and being forced to work nights and weekends to address email security issues.

• Phishing and ransomware are top concerns.

o 43% of organisations have been the victim of a spear phishing attack in the past 12 months.

• Breach costs and monetary losses are on the rise.

• There are growing concerns about insider threats and Office 365.

o 79% of IT professionals said they are worried about attacks and breaches stemming from inside the organisation.

Based on what Barracuda describes as “the success and proliferation” of email-based attacks, the security firm warns that IT security professionals will need to stay focused on the evolution and the escalation of phishing, ransomware, and other threats - and “improve email security that goes beyond the traditional gateway”.