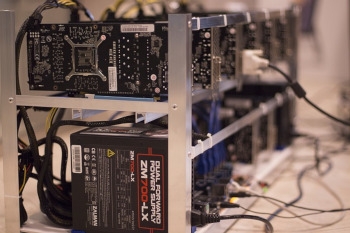 Instances of cryptojacking — where malicious actors use either malware or scripts within a website to surreptitiously mine for cryptocurrencies — have shown a marked fall since a peak in December 2017, according to statistics collated by the US security firm Symantec.

In a report, the company said it had recorded more than eight million cryptojacking events in December 2017. This had since fallen considerably, with a little under five million events being recorded in July this year.

The dropoff could be partly attributed to the drop in the value of cryptocurrencies from a peak reached last year; monero, for example, fell from US$350 per unit in January to less than US$150 in July. 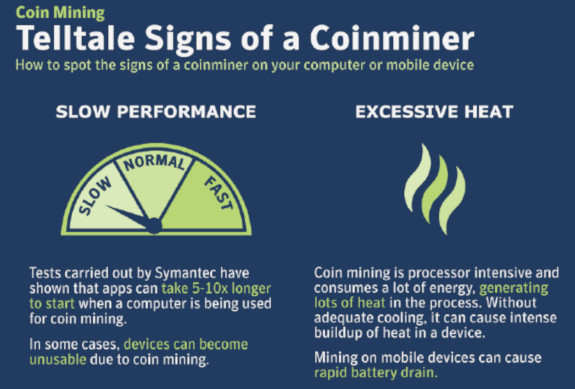 Additionally, some big countries, like China and India, have cracked down on cryptocurrencies.

Analyst Brigid O'Gorman wrote that the primary cryptocurrency being mined by attackers was monero; its transactions were difficult to trace and it also provided anonymity.

As has been detailed by other security firms, when cryptojacking occurs, a device slows down, batteries overheat and, at times, the device becomes unusable.

When such events took place in the cloud, companies that were being billed on CPU usage could face higher bills, O'Gorman pointed out. 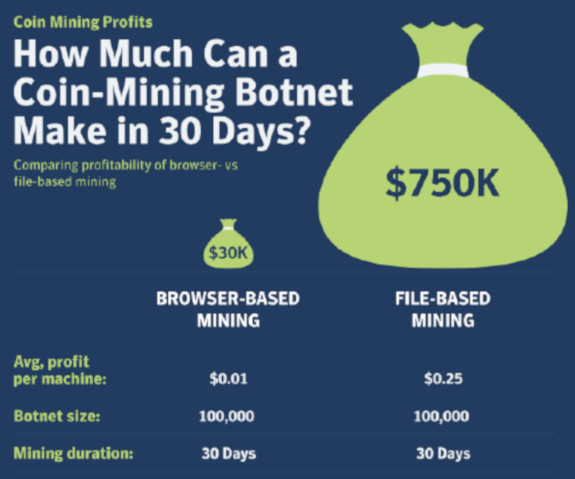 The surge in cryptojacking seen towards the end of 2017 was put down to the launch of Coinhive, a service that provided ready-made scripts for use in mining.

O'Gorman said cryptojacking could occur through a user downloading and running an executable or else by visiting a Web page which had a mining script embedded.

Some sites that inform the visitor about the existence of such scripts.

"Many people may not object to some of their computing power being used to mine cryptocurrency when they visit a particular website as it could be a welcome alternative to watching ads or paying for the content in other ways," O'Gorman wrote.

"Websites could create revenue and users of the website would ‘pay’ by allowing their device’s CPU power to be used to mine cryptocurrency while they are on the website."

She said the problems arose when people were unaware their computers were being used to mine cryptocurrency, "or if cyber criminals surreptitiously install coinminers on victims’ computers or Internet of Things devices without their knowledge — this is cryptojacking".

More in this category: « Singapore on the road to a brave new digital identity Vault to house data for security training virtual classroom »
Share News tips for the iTWire Journalists? Your tip will be anonymous