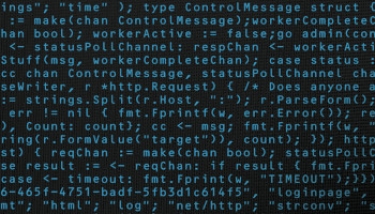 Content delivery network Akamai claims media companies are a growing target for credential stuffing attacks during which cyber criminals use automated tools to use stolen login information to gain access to accounts.

In a statement on Thursday, Akamai said in a report titled Akamai 2020 State of the Internet / Credential Stuffing in the Media Industry, that the media industry suffered 17 billion credential stuffing attacks between January 2018 and December 2019.

The report said that about one-fifth of the 88 billion credential stuffing attacks observed during the reporting period targeted media companies. Publication of the report, which normally appears in April, was put off to July due to the coronavirus pandemic.

Akamai said media companies presented an attractive target for criminals and reported a 63% year-on-year increase in attacks against the video media sector.

The report also showed 630% and 208% year-on-year increases in attacks against broadcast TV and video sites, respectively. At the same time, attacks targeting video services were up 98%, but those against video platforms dropped by 5%. 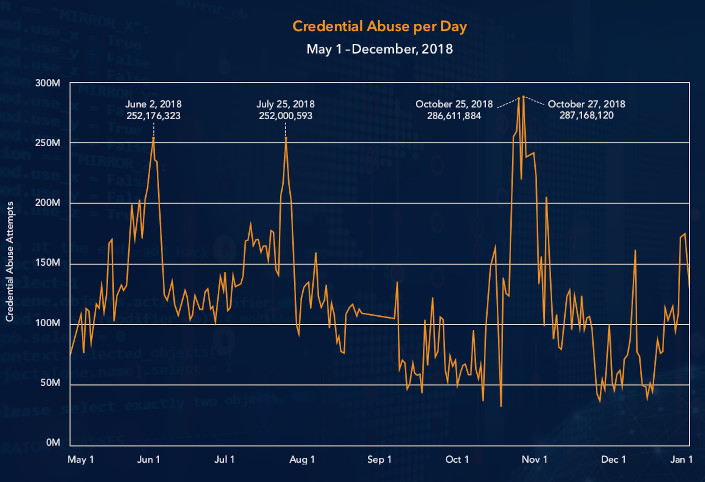 The company said the rise in attacks on broadcast TV and video sites appeared to coincide with an explosion of on-demand media content in 2019.

Apart from this, two major video services launched last year with heavy support from consumer promotions. These types of sites and services were claimed to be well aligned to the observed goals of the criminals who target them.

Akamai security researcher Steve Ragan said much of the value in media industry accounts lay in the potential access to both compromised assets, like premium content, along with personal data. 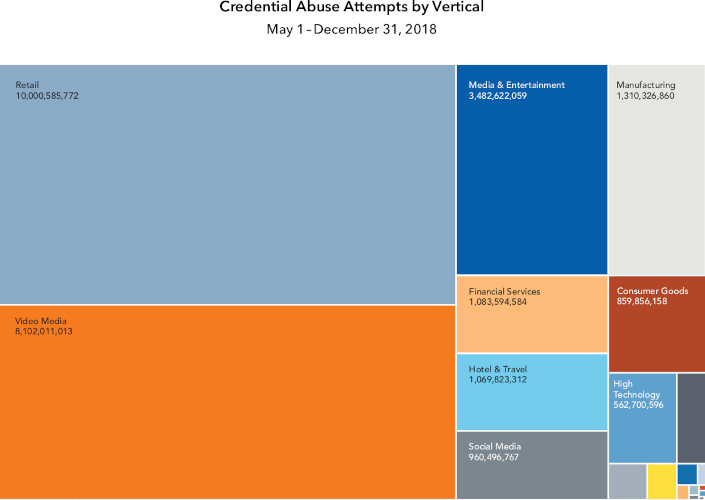 Ragan, who authored the report, said: "We've observed a trend in which criminals are combining credentials from a media account with access to stolen rewards points from local restaurants and marketing the nefarious offering as 'date night' packages.

"Once the criminals get hold of the geographic location information in the compromised accounts, they can match them up to be sold as dinner and a movie."

However, the report said video sites were not the sole focus of credential stuffing attacks within the media industry. It noted that there was a 7000% increase in attacks targeting published content. 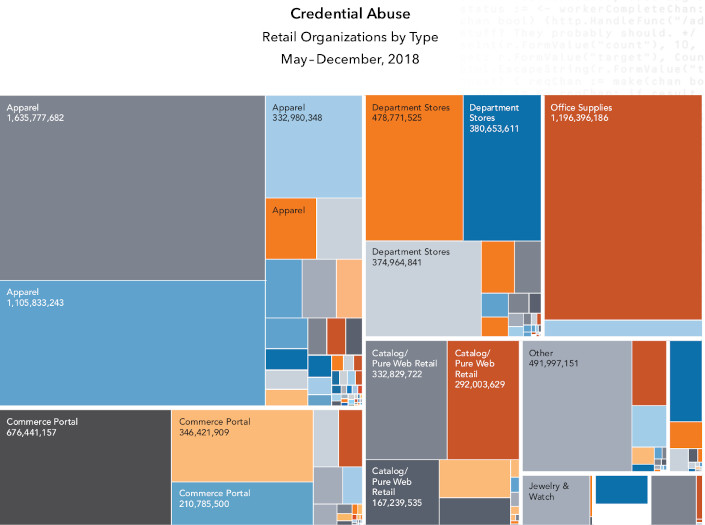 Newspapers, books and magazines were said to lie squarely within the sights of cyber criminals, indicating that media of all types are fair game for such attacks.

Given its size, the US was the top source of credential stuffing attacks against media companies with 1.1 billion in 2019, an increase of 162% over 2018. France and Russia were a distant second and third with 393 million and 243 million attacks, respectively.

India, was the most targeted country in 2019, suffering 2.4 billion credential stuffing attacks. It was followed by the US at 1.4 billion and the UK at 124 million. 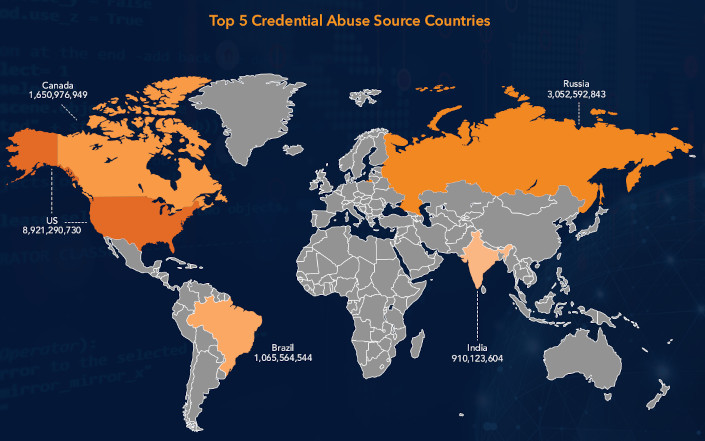 Said Ragan: "As long as we have usernames and passwords, we're going to have criminals trying to compromise them and exploit valuable information.

"Password sharing and recycling are easily the two largest contributing factors in credential stuffing attacks. While educating consumers on good credential hygiene is critical to combating these attacks, it's up to businesses to deploy stronger authentication methods and identify the right mix of technology, policies and expertise that can help protect customers without adversely impacting the user experience."

More in this category: « Apple updates deliver fixes and features Privacy firm finds oceans of personal data for sale on the dark Web at knockdown prices »
Share News tips for the iTWire Journalists? Your tip will be anonymous