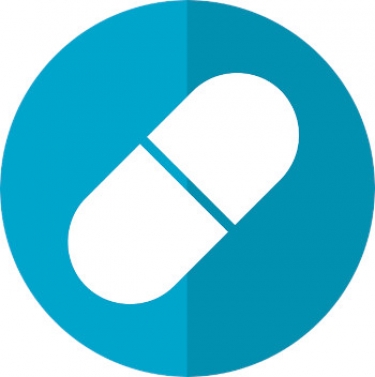 Image by mcmurryjulie from Pixabay

California-based Amphastar Pharmaceuticals has joined the army of companies hit by ransomware, with the firm appearing to have suffered an attack by cyber criminals who have used the DopplePaymer ransomware that attacks Windows systems.

Amphastar has its headquarters in Rancho Cucamonga and also has five manufacturing facilities located in the US, China and Europe apart from a state-of-the-art New Drug Research Centre.

It produces more than 20 commercial products and is also working on developing a portfolio of generic and branded products that target large markets with high technical barriers to entry. 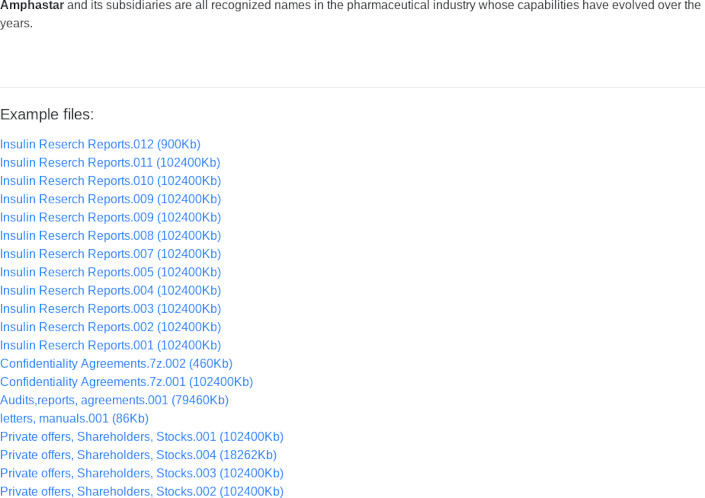 A screenshot of the list of files stolen from Amphastar.

"Amphastar’s long-standing relationship with the major group purchasing organisations, retailers and drug wholesalers in the US enables it to establish significant market share upon the introduction of its new products," it says on its website.

The criminals who staged the attack have apparently not had a positive response to their ransom demand.

Thus, they have released a list of files stolen from the business and also a list of the computers used by Amphastar, all of which run either Windows Server or Windows XP Professional. 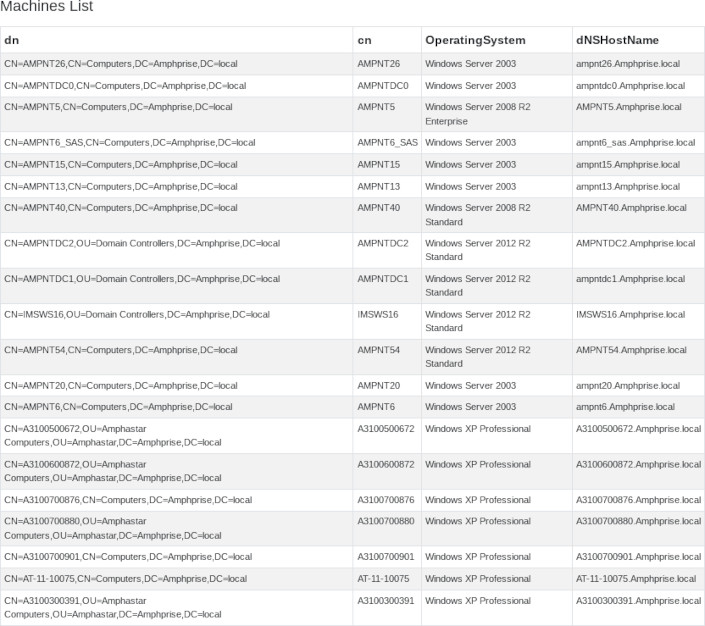 A screenshot of the list of computers at Amphastar.