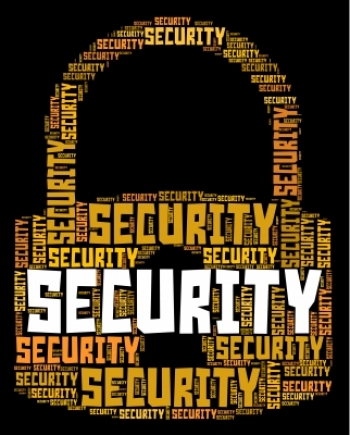 The world’s major security software vendors have been hit by a collective decline in revenues and below-market growth, and, in a double whammy, have been steadily losing marketshare to smaller security vendors.

According to the latest report on the security software market by Gartner, in 2015 the top five vendors together accounted for 37.6% of the security software revenue marketshare, down 3.1% from 2014, while collectively experiencing a decline of 4.2% in 2015 in contrast to the rest of the market which grew strongly at 9.2% year on year.

"The below-market growth seen by these large vendors with complex product portfolios is in contrast to the market growth and disruption being introduced by smaller, more specialised security software vendors," said Sid Deshpande, principal research analyst at Gartner.

Global security software revenues in 2015 totalled US$22.1 billion, a 3.7% increase over 2014, with security information and event management (SIEM) remaining the fastest segment in 2015, with 15.8% growth.

In contrast, the consumer security software segment suffered the sharpest decline at 5.9% year on year.

While the big five security vendors — with the exception of IBM — saw their revenues decline, Symantec managed to maintain the No. 1 position despite suffering its third consecutive year of revenue decline and its highest decline in revenue over a three-year period.

Gartner’s report shows Symantec’s security software revenue declined by 6.2% to US$3.4 billion in 2015, with 74% of its revenue coming from the consumer and endpoint protection platform (EEP) categories which, collectively, declined 7% on year and were a major contributor to Symantec's revenue decline.

Of the other vendors, Intel, ranked second behind Symantec, saw its security software revenues also declining in 2015, falling 4.1% to US$1.75 billion.

“Once again, the decline in the consumer and EPP markets, which accounted for 75% of Intel's revenue in 2015, contributed in large part to Intel's revenue decline,” Gartner says.

IBM bucked the downward spiral in revenue, being the only one of the top five vendors to show growth.

IBM’s security software revenue grew 2.5 % to total US$1.45 billion in 2015, driven by what Gartner says was a positive performance in the SIEM segment and its significant services business, which generates revenue for its product business.

More in this category: « Warning that kids at risk online, greater parental control needed Call for government, industry to share more on cybersecurity threats »
Share News tips for the iTWire Journalists? Your tip will be anonymous