Australians aware of cyber threats, but ‘not fully prepared’ for them, survey reveals 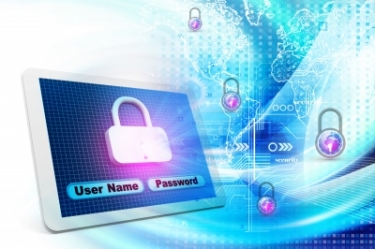 While Australian households are generally well aware of the nature of cyber security threats, they are less well prepared to protect themselves from evolving threats targeting smartphones, tablets and the growing number of devices that make up the digital environment within the home, according to new research.

The survey by IT security software provider ESET Australia also found that a significant number of users take their Internet security for granted, having never installed a home antivirus or Internet security product on any of their devices.

And 23% of Internet users had never installed a home antivirus or Internet security product on any of their devices while 5% can’t recall having done so.

The most common reasons cited for not doing so included expense (32.1%), never having thought about it (31%), protection coming pre-installed with the device (20.1%) and not seeing a risk to themselves (17%).

ESET Australia country manager Kelly Johnson says while Australians' awareness of cybersecurity issues is encouraging, the complexity of the modern digital environment means “some are less well prepared to combat those threats”.

“The past few years has seen a significant growth in the number and types of devices Australians are connecting to the internet in their homes. Many families now have digital environments that include not just multiple desktops or laptops, but smartphones and tablets and smart TVs or other internet connected devices. It’s these new endpoint devices that tend to be the least protected and that creates an opportunity for cyber criminals.”

Johnson cites an Australian Cyber Security Centre report which has previously highlighted concerns about the adoption of devices that lack ‘secure by design’ principles and, she said, ESET Research has noted that many smart devices continue to rely on just a single security layer while many security flaws currently found in IoT products have continued to exist for several years.

“As our online environments continue to evolve, so do the measures we need to implement to make those environments safe for our families,” Johnson warned.

“People should not assume that just because they’ve purchased a new product that it is inherently secure. Always check for software updates, use secure, unique passwords and think about adding third-party protection if it’s available for the device.