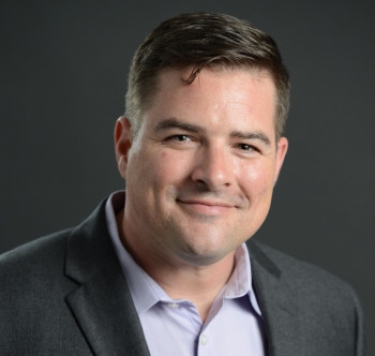 Rick McElroy: "The global situation with COVID-19 has put the spotlight on business resilience and disaster recovery planning." Supplied

A survey of 250 Australian chief information officers, chief technology officers and chief information security officers has found that both cyber attacks and breaches had risen during the last 12 months, prompting increased expenditure on cyber defences.

Cloud computing and virtualisation company VMware said government and local authorities fared the worst with 2.54 breaches apiece, while a third of media and entertainment firms suffered three or more breaches.

Attacks by customised malware topped the table, with 19% of respondents being hit, the same percentage as last time.

VMware also ran a survey on the impact COVID-19 had had on the attack landscape. More than 1000 respondents from the US, UK, Singapore and Italy took part and 91% of cyber security professionals said attack volumes had increased as more employees worked from home.

VMware Carbon Black cyber security strategist Rick McElroy said: "Island-hopping is having an increasing breach impact with 11% of our survey respondents citing it as a main cause of breaches. In combination with other third-party risks, such as third-party apps and the supply chain, it's clear the extended enterprise is under pressure.

"The global situation with COVID-19 has put the spotlight on business resilience and disaster recovery planning. Organisations that have delayed implementing multi-factor authentication appear to be facing challenges, as 29% of global respondents say the inability to implement MFA is the biggest threat to business resilience they are facing right now.

"These figures indicate that the surveyed CISOs may be facing difficulty in a number of areas when answering the demands placed on them by the COVID-19 situation."

More in this category: « Staffing and services firm Collabera appears to have paid ransom to Maze attackers Microsoft neck-deep in law-enforcement surveillance market, website finds »
Share News tips for the iTWire Journalists? Your tip will be anonymous