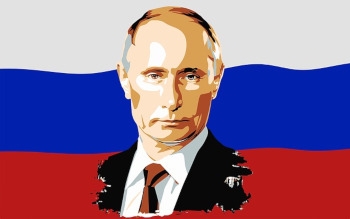 Australia and the United Kingdom have blamed the Russian Government's intelligence arm, the GRU, for a number of cyber attacks between 2015 and 2017.

Prime Minister Scott Morrison said in a statement on Thursday that while Australia did not suffer any significant impact from these attacks, they "caused significant, indiscriminate harm to civilian infrastructure and resulted in millions of dollars in economic damage, including in Russia".

In a similar statement, the British National Cyber Security Centre said it had identified a number of attacks as being by the GRU.

"These attacks have been conducted in flagrant violation of international law, have affected citizens in a large number of countries, including Russia, and have cost national economies millions of pounds," the NCSC said.

Morrison claimed four specific attacks had been carried out by the GRU:

More in this category: « Vault to house data for security training virtual classroom Password security management still not up to scratch as attacks grow: report »
Share News tips for the iTWire Journalists? Your tip will be anonymous