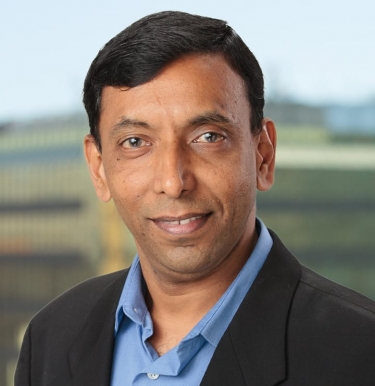 This limits the malware to the decoy environment, reducing the risk of a successful data compromise.

Traditional endpoint protection or endpoint detection and response products work by signature matching or behavioural anomaly detection, which are open to evasion by human attackers.

According to Attivo, such human-operated "Ransomware 2.0" attacks start with APT-style tactics designed to bypass traditional security controls and gain an initial foothold. From there, the attacker conducts network discovery, probes Active Directory, moves laterally, and identify high-value assets to target by encrypting critical data or taking control of other assets.

According to recent Mandiant threat intelligence research, in 75% of cases at least three days passed between the first evidence of malicious activity and ransomware deployment. 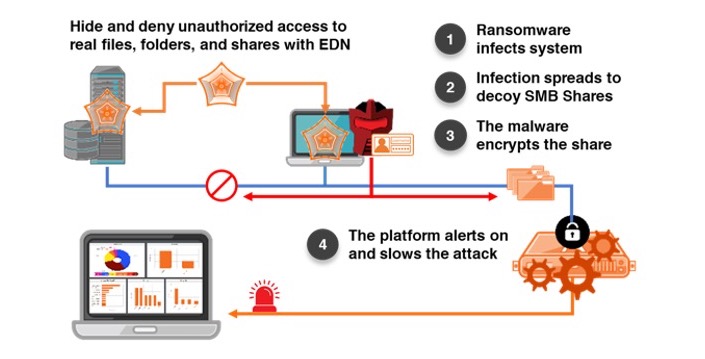