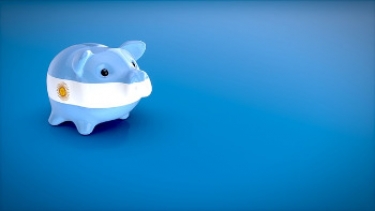 Image by Julien Tromeur from Pixabay

Argentina's biggest Internet service provider Telecom Argentina has been hit by the REvil ransomware, with the attackers apparently using a vulnerability in Citrix VPN server to gain entry and hold the company to ransom.

The company's website appears to be off the air. Judging by a ransom note published on the dark Web, the ISP has about three hours left to meet the attackers' demand.

The attackers are demanding 109345.35 monero cryptocurrency units, about US$7.5 million (A$10.5 million), as a ransom, a demand which is large in comparison to what groups using Windows ransomware to attack companies normally ask for. 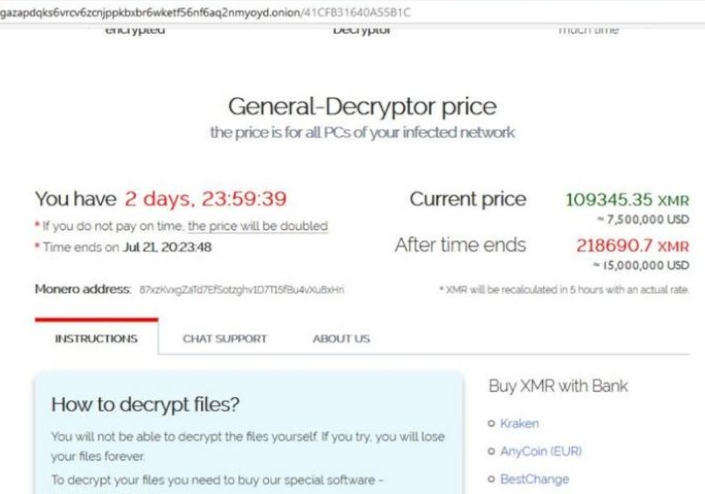 The attack occurred on 18 July and while Telecom Argentina is aware of the fact that it has been attacked, the company has made no official statement about it.

Telecom Argentina has posted details of the attack on its website in Spanish. But it has not made any formal statement about the incident yet. 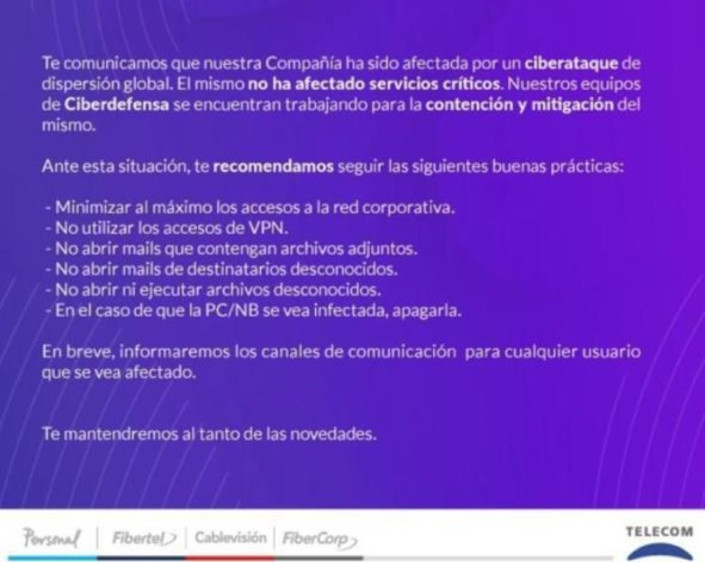 No indication of the attack has been given on the REvil website. The gang normally publishes details of an attack after its ransom demand has been rejected or else if the deadline for paying the ransom has passed and the victim has not made contact.

Brett Callow, a ransomware threat researcher with the New Zealand-headquartered security shop Emsisoft, told iTWire: "The [ransomware] groups typically add companies to the leak sites only when they believe it’s necessary to force negotiations. Some companies pay a premium to keep things quiet, so naming may cost ‘em."

Mark Bagley, vice-president of Product at security firm AttackIQ, said this was likely to be one of the more expensive ransomware attacks this year.

"A security program that included network segmentation, preventing the lateral movement of an adversary would have been decisive in mitigating this situation," he said.

"Legacy approaches that focus on stopping an adversary at their initial attempts to access targets of interest will continue to fail. Companies must design their security programs to minimise the impact when an adversary successfully infiltrates their network."

Bagley said controlling lateral movement was mandatory to prevent many other behaviour patterns by adversaries.

"Preventing an adversary from using credentials harvested from one system elsewhere in the network - a technique called 'credential stuffing' when automated - is one crucial way organisations can reduce the damage of an attack," he said.

"Given the increases in sophistication and automation that have been observed in recent attacks, it's not enough to address cyber threats as they happen. A proactive cyber security approach is vital and should include continuous testing of security postures to identify exposures and improve defences before adversaries apply exploits to them."

More in this category: « Attackers using Google Cloud Services to host phishing pages: Check Point Law has not dampened enthusiasm for use of encryption: nCipher chief »
Share News tips for the iTWire Journalists? Your tip will be anonymous