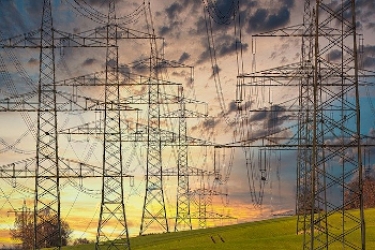 Attackers have hit Thailand's Provincial Electricity Authority using the Maze ransomware that runs only on Windows and have released data from the company on the dark web.

The release of three zipped files of data makes it clear that the PEA has not responded to the ransom note that would have been generated by the ransomware after the files were first exfiltrated and then encrypted on-site.

Thailand has a population of about 70 million and nearly nine million people live in the Bangkok region. This means that most of the country is supplied by the PEA.

More in this category: « Cyber attacks stayed at same level during pandemic, says infosec pro Australians lose over $634 million to scammers »
Share News tips for the iTWire Journalists? Your tip will be anonymous