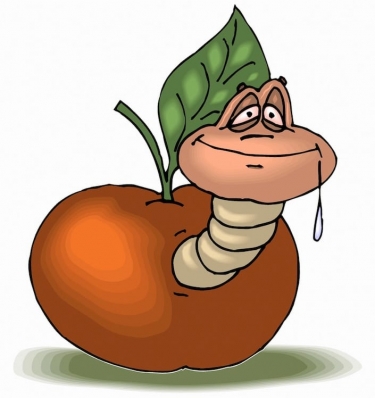 Another round of updates from Apple delivers some new features and plugs a range of security vulnerabilities in the company's operating systems and Safari web browser.

Most of the fixes are specific to Catalina. One is just for High Sierra (fixing a CoreAudio issue that allowed a buffer overflow), and one is for High Sierra and Mojave (a new version of Vim to prevent arbitrary code execution).

Catalina 10.15.6 includes improvements to Apple News (including more extensive local coverage for a handful of US cities, additional sources for Apple News+, and personalisation of the daily newsletter), a new option to optimise video streaming on HDR-compatible Mac notebooks for improved battery life, improvements to USB mouse and trackpad handling, and a fix for an issue that could cause the software update process to change the computer's name.

Changes aimed at enterprise customers include fixing an issue that could cause passwords containing certain characters to be rejected at the login window when using a non-US keyboard layout, extended support (in certain contexts) for certificates issued by the recently expired AddTrust External CA Root, and the ability to hide major new releases of macOS from managed Macs.

It addresses 11 issues, some of which can be remotely exploited to execute arbitrary code.

As usual, there is a degree of overlap between the fixes for macOS and those for iOS and iPadOS.

iOS 13.6 and iPadOS 13.6 address a total of 29 issues that could be variously exploited to execute arbitrary code, view sensitive information, and allow cross-site scripting, among others.

Changes include the much-heralded arrival of digital car keys (initially for very recently made BMWs, and including key sharing via Messages and a 'power reserve' allowing keys to be used up to five hours after the phone's battery runs out), the same Apple News improvements as in Catalina 10.16.6 (plus audio news), a 'symptoms' category in the Health app, and various changes and fixes relating to software updates, iCloud Drive, Wi-Fi calling, and other features.

watchOS 6.2.8's and tvOS 13.4.8's lists of fixes are shorter, but have a lot of commonality with those for the other operating systems.

There is no indication at this stage that tvOS 13.4.8 delivers anything other than patches for security and other bugs.

The macOS updates are available via System Preferences, the iOS/iPadOS and tvOS updates via Settings, and the watchOS update via the Apple Watch app on iPhone.

More in this category: « Twitter bitcoin scams target the rich and famous, cryptocurrency firms Credential stuffing attacks on media industry soar: Akamai »
BACK TO HOME PAGE
back to top