Apple patches yet another zero-day in its operating systems Featured 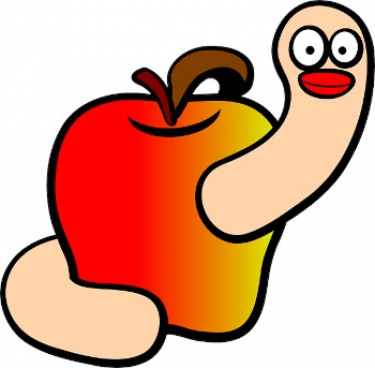 Apple has issued a patch for a vulnerability in the kernel of its iOS and macOS operating systems, originally a zero-day, warning that it affected devices running iOS 13, and also the macOS Catalina platform.

As usual, the company provided sparse details about the flaw, though it said it was aware of the issue being exploited in the wild.

The issue was described as a type confusion issue in XNU. iOS 13 ow now officially not supported by Apple.

The lack of detail was explained in this sentence: "For our customers' protection, Apple doesn't disclose, discuss, or confirm security issues until an investigation has occurred and patches or releases are available."

And of the vulnerability, the boffins in Cupertino said: "A malicious application may be able to execute arbitrary code with kernel privileges."

This flaw took to 16 the number of zero-day flaws that have been reported in Apple's products this year.

Google will release details of the flaw after 30 days, as per its official policy.

"Details about the vulnerability will remain under wraps for at least 30 days by Google to allow for users to apply the newly available patches. However, it appears that CVE-2021-30869 was used as part of a vulnerability chain with a remote code execution flaw in WebKit.

"Zero-day vulnerabilities are valuable for any attacker, but they are often mostly used by advanced persistent threat (APT) actors that have a limited set of targets.

"While there are other more impactful vulnerabilities that users should prioritise, on a basic level, it is almost always a win to apply patches in a timely manner to ensure devices are protected."

More in this category: « Sec firm defends release of Exchange flaw details without telling Microsoft Barracuda named a Challenger in the 2021 Gartner® Magic Quadrant™ for Web Application and API Security »
Share News tips for the iTWire Journalists? Your tip will be anonymous