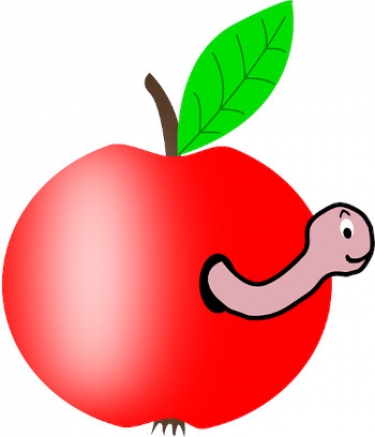 Apple has released patches for two zero-day flaws in its iOS and macOS operating systems, warning that these are being actively exploited.

These were the 15th zero-days targeting macOS and iOS, according to the technology news site SecurityWeek.

The site, which tracks zero-day attacks, said there had been 64 attacks this year. Twenty have targeted Microsoft products.

The flaws were in the CoreGraphics and WebKit components of the two operating systems.

One was credited to the Citizen Lab research group, and includes an iOS zero-click exploit for iMessage that was used to target activists in Bahrain. Together with another similar exploit, these were given the name FORCEDENTRY by Citizen Lab.

The company provided no detail about the issues, merely saying about the iOS flaws:

"Impact: Processing a maliciously crafted PDF may lead to arbitrary code execution. Apple is aware of a report that this issue may have been actively exploited.

"Description: An integer overflow was addressed with improved input validation.

"Impact: Processing maliciously crafted Web content may lead to arbitrary code execution. Apple is aware of a report that this issue may have been actively exploited.

"Description: A use after free issue was addressed with improved memory management.

While the advisory did not say so, both flaws are also found in the macOS Big Sur 11.6 and macOS Catalina versions of the operating system.

In a statement, Ivan Krstić, head of Apple Security Engineering and Architecture, said: "After identifying the vulnerability used by this exploit for iMessage, Apple rapidly developed and deployed a fix in iOS 14.8 to protect our users

"Attacks like the ones described are highly sophisticated, cost millions of dollars to develop, often have a short shelf life, and are used to target specific individuals.

"While that means they are not a threat to the overwhelming majority of our users, we continue to work tirelessly to defend all our customers, and we are constantly adding new protections for their devices and data."

Contacted for comment, Satnam Narang, a staff research engineer at security firm Tenable, said attackers could exploit CVE-2021-30860, an integer overflow vulnerability in CoreGraphics, by sending a specially crafted PDF file to a target via iMessage.

He added that FORCEDENTRY had been used in targeted attacks against activists since at least February 2021.

The second vulnerability, CVE-2021-30858, was a use-after-free vulnerability in Apple's WebKit framework that is used for displaying web content, Narang said.

"An attacker could exploit this vulnerability by accessing a website or Web content containing malicious code. The flaw was reported anonymously, and no specific details about the in-the-wild exploitation of this vulnerability were shared," he added.

"Because FORCEDENTRY was used by threat actors in targeted attacks, the risk to the average user is less. However, it is still good practice for Apple users to apply available patches in a timely manner because of the impact from unpatched flaws."