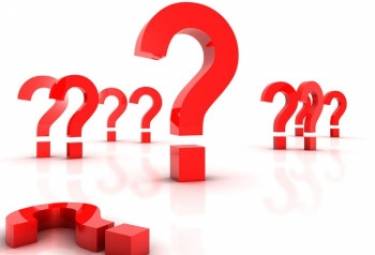 A former Apple official has cast further doubt on a Bloomberg story about alleged Chinese spying through the implant of chips on server motherboards made by US company Supermicro Computer. Ex-general counsel Bruce Sewell said the FBI had told him it had no knowledge of any probe into such an incident, as claimed by Bloomberg.

Sewell, who recently retired as Apple's general counsel, told  Reuters that he had spoken to James Baker, the FBI's general counsel last year, after Bloomberg contacted him (Sewell), inquiring about the alleged probe into Supermicro.

"I got on the phone with him [Baker] personally and said, ‘Do you know anything about this?" Sewell was quoted as saying.

"He said, ‘I’ve never heard of this, but give me 24 hours to make sure.’ He called me back 24 hours later and said ‘Nobody here knows what this story is about'.”

Sewell's revelation comes in the wake of strong, detailed denials issued by Apple, Amazon and Supermicro about the claims made by Bloomberg about chips being implanted on Supermicro server motherboards in China and used to spy on about 30 companies, including the two tech giants.

In its story, which resulted in Apple and Amazon stocks falling, Bloomberg said security testing by Amazon in 2015 had revealed the existence of tiny chips that were not part of the original mainboard design.

This was claimed to have led to an extensive investigation by US Government agencies which found servers built using these boards in data centres belonging to the Department of Defence, on warships, and for processing data being handled by CIA drones..

It also alleged that major banks were also using servers made by Supermicro and that the government investigation had led to several companies getting rid of the SuperMicro equipment.

But the two reporters who wrote the detailed story — Jordan Robertson and Michael Riley — did not cite any instance where they had first-hand access to the evidence they quoted in the report.

Britain's National Cyber Security Centre said it had no reason to doubt the statements made by Apple and Amazon.

“We are aware of the media reports but at this stage have no reason to doubt the detailed assessments made by AWS and Apple,” it said.

“The NCSC engages confidentially with security researchers and urges anybody with credible intelligence about these reports to contact us."