Laptop ban on flights from Europe to US put off 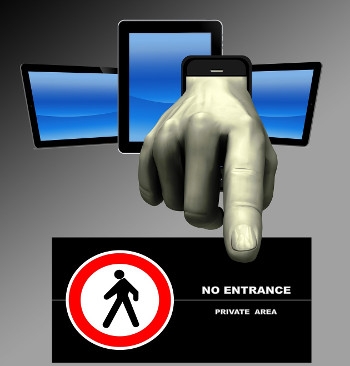 Officials from the US and the European Union have decided to put off a ban on carrying any digital device bigger than a smartphone into the cabin of an airplane.

But the officials, who met for four hours in Brussels, said unspecified other measures would be considered, the BBC reported.

Earlier this month, there were reports that the Trump administration was looking at the benefits and travel disruptions that could be caused if the ban, which is now in force for some Middle Eastern and African airports, was extended to the UK and Europe.

The Brussels meeting was said to have been called by EU officials after hearing of the American plans.

The ban on carrying anything larger than a mobile phone on one's person while flying came into force in March. The US move was followed by the UK but the two countries banned a differing list of airlines, with the latter including some British carriers as well.

More in this category: « Survey finds quarter of firms more fearful of breach now Microsoft criticised for holding back on Wannacry patch to XP users »
Share News tips for the iTWire Journalists? Your tip will be anonymous