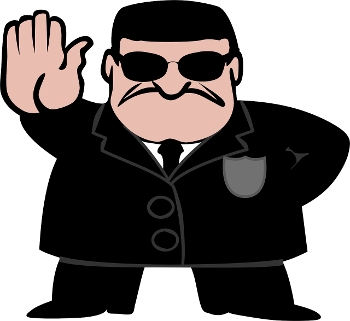 A Democrat senator in the US has revealed that the FBI paid a private company US$900,000 to break the encryption on an iPhone 5C that had been owned by one of the terrorists involved in an attack in San Bernardino, California, in December 2015.

Dianne Feinstein cited the amount while questioning FBI director James Comey during a Senate Judiciary Committee oversight hearing on 3 May.

It was a surprising disclosure as the FBI has considered the figure to be classified information, according to a report from the Associated Press carried on the CNBC website.

The FBI and Apple got into a major stoush early last year when Apple refused to help the agency break into the iPhone in question, and the matter went to court.

Just before it could come up before a judge, the FBI backed down and said they had managed to gain access to the data on the phone.

AP and other news organisations have filed a public records lawsuit to discover how much the FBI paid to get the encryption on the phone broken.

But this has been refused in court, with the Justice Department saying the information was properly classified.

In February 2016, the FBI obtained a court order asking Apple to supply a new version of its mobile operating system, iOS, which did not have certain locking functions, so that the agency could attempt to guess the pass code on the iPhone 5C by using a brute force method.

When Apple resisted, the FBI came back with an order compelling the company to fall in line.

The matter was supposed to be heard in Court on 22 March 2016 but a day before this the FBI suddenly asked for a continuance until 5 April in order that a method proposed by an outside agency for breaking into the phone could be tested.

This method has apparently been a success. At the time it was reported that the outside party was the Israeli firm Cellebrite which was said to have been paid more than US$15,000 for the job.

More in this category: « Handbrake site compromised, Mac version loaded with trojan Intel vPro/AMT computers patching begins – is it too little, too late? »
Share News tips for the iTWire Journalists? Your tip will be anonymous