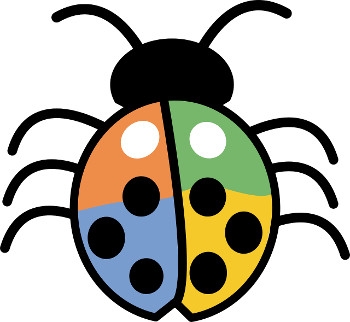 A security firm that issued a patch for a Windows zero-day vulnerability last week has done a repeat, this time for a vulnerability that potentially allows arbitrary remote code execution in Internet Explorer 11.

This vulnerability was revealed by Ivan Frantic of Google's Project Zero on 25 February, the second zero-day revealed by Google after Microsoft failed to issue its monthly security updates for February.

Luka Treiber of ACROS Security, which has a team named 0patch that issues these fixes, wrote that he had based his fix on the analysis provided by Frantic.

"This time I present you with a patch for IE11, providing protection for a vulnerability more severe than the previous one," Treiber wrote. "One that is said to potentially allow for remote code execution."

He said the proof-of-concept, which could be extracted from Frantic's write-up, was a short HTML file which, when opened in IE11, made the JavaScript dynamically reformat StyleSheet properties of an HTML table in a manner that caused type confusion, ending in a crash.

After a detailed technical breakdown of his patch, Treiber said that creating the fix was a good opportunity to demonstrate how the team's patching process worked.

"We rarely release patches that would replace official vendor fixes. In general, we aim to bridge the gap between a release of vendor update and the time this update gets installed on vulnerable machines," he wrote.

"Note that in case of the presented patch we're not talking only about five days until the next Patch Tuesday - for many companies the gap is caused by weeks or months of testing before official update batch can be applied to their networks."

Microsoft has said that its next set of patches, presumably including fixes for the two zero-days publicised by Google and a third zero-day that implements an SMB3 server and affects clients connecting to it, will be issued on 14 March.

ACROS security's Renata Stupar told iTWire: "Microsoft will likely fix this issue next week, but in many large networks their update will not be applied any time soon, as it will have to be thoroughly tested before admins dare to deploy it.

"We're hoping to 'fix the fixing' by developing a so-called '0patch' technology that will allow vendors to deploy low-risk, instantly retractable microscopic patches for vulnerabilities in their products, dramatically decreasing the time between vulnerability discovery and patch application."

More in this category: « Malwarebytes says in 2016 threat reality caught up with hype Android malware installed on mobiles before sale »
Share News tips for the iTWire Journalists? Your tip will be anonymous