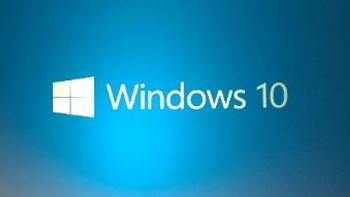 Windows 10 was the least secure of current Windows versions in 2016, with 46% more vulnerabilities than either Windows 8 or 8.1, according to an analysis of Microsoft's own security bulletins in 2016.

The research found that, despite its claims to being the "most secure" of Microsoft's operating systems, Windows 10 had 395 vulnerabilities in 2016, while Windows 8 and 8.1 each had 265.

The research also found that while 530 Microsoft vulnerabilities were reported — marginally up from the 524 reported in 2015 — and 189 given a critical rating, 94% could be mitigated by removing admin rights. This was up from 85% in 2015.

Every single one of the vulnerabilities that affected Internet Explorer and the new Edge browser in 2016 could have again been mitigated by removing admin rights, the research found. For Windows, this figure was 94%.

And, if one looked at all the Microsoft vulnerabilities reported for 2016, two-thirds could be mitigated by removing admin rights.

This is the fourth report of its kind from Avecto.

The research also found that the total number of Windows vulnerabilities reported had gone up by 63% from 2013 to 2016.