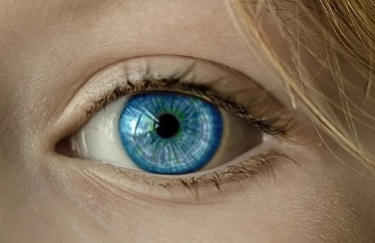 An international group of researchers including researchers from Monash University has successfully applied AI technology to real-world retinal imagery to detect possible diseases more accurately and on a larger scale.

In an announcement released on Monday by Monash Umiversity, it says that the introduction of artificial intelligence (AI) technology to fundus photography has improved the platform and enabled it to detect and monitor retinal diseases on a large scale.

Retinal examinations can detect a number of diseases that affect the eye and Fundus photography is a process of taking photographs of the interior of the eye through the pupil and is a way to screen and monitor such retinal diseases.

The researchers expect that CARE would be adopted in medical settings across China and later in the Asia Pacific region.

The performance of CARE was further compared with that of 16 ophthalmologists and tested using datasets with non-Chinese ethnicities and previously unused camera types.

“We also found that the performance of the CARE system was similar to that of professional ophthalmologists and the system retained strong identification performance when tested using the non-Chinese datasets. These findings indicate that the system is accurate when compared to the outcomes of a professional and could allow for more testing to be carried out on a larger scale,” added Associate Professor Ge.

“This research is a step in the right direction for medical and artificial intelligence research. I hope that through this work we can continue to see technological advancements in this space,” said Amitha Domalpally, Director of the University of Wisconsin-Madison Imaging Diagnostic Center.

The research will also build out a database of screening images from real-world environments that can be rolled out in clinical settings to better diagnose retinal diseases.