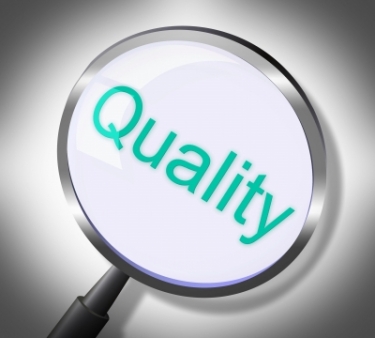 New Zealand’s competition enforcement agency, The Commerce Commission has warned power lines company Horizon Energy for contravening its network quality standards through an excessive level of power outages in the 2017 and 2018 years.

The warning comes after a lengthy investigation by the Commission and when Horizon, as part of its reporting obligations, disclosed to the Commission that it contravened its quality standards in the year ending 31 March 2018.

Commission deputy chair Sue Begg said on Wednesday that the Commission’s decision to issue a warning letter was made after an investigation which included site visits to inspect the network, as well as the review of information provided by Horizon and the independent opinion of engineering experts Strata Energy Consulting.

“Our investigation found that Horizon generally had good information about its network and assets. We concluded that the contravention was primarily driven by factors external to and largely outside of Horizon’s control, including defective equipment and adverse weather events,” Begg said.

The Commission said, however, the investigation found two aspects where Horizon failed to meet good industry practice, and the first related to an outage in the Galatea area, including the township of Murupara, which affected more than 1,700 customers in April 2016.

“This outage was most probably caused by lightning. However, our view is that Horizon’s failure to address this part of the network’s reduced reliability with sufficient urgency, played a concerning role in its contravention of our quality standards. This is especially the case as these reliability issues had persisted since 2011,” Begg said.

“We believe that if network upgrades had been undertaken earlier, the impact of the April 2016 outage on Galatea customers could have been mitigated.”

The Commission also noted that Horizon failed to conduct formal and rigorous post-event reviews, “although this was not a contributory factor for the contravention”.

“If Horizon contravenes its quality standards again in future, this warning will be taken into account and may lead us towards a stronger enforcement response, especially if the concerns raised are not addressed,” Begg concluded.


To view a copy of the Commerce Commission’s warning letter click here.