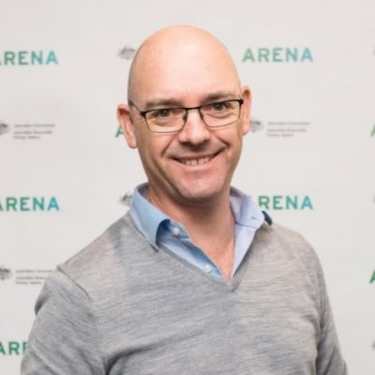 Arena's latest $40 million R&D funding round is intended to support projects that align with the agency's Solar 30 30 30 target of 30% module efficiency and 30 cents per installed watt at utility scale by 2030.

Funding is being offered in two streams: one for cells and modules, the other for any other aspects that can potentially drive down the upfront and ongoing costs of utility scale solar PV.

The current plan is to split the funds evenly between the two streams.

The Australian Government is prioritising ultra low cost solar, with a stretch goal of $15 per megawatt hour, which is roughly a third of today’s cost.

Ultra low cost solar is regarded as a key factor in the production of low cost green hydrogen, and will also help the manufacture of green steel and aluminium.

“Australia’s solar researchers have been leading the world for decades. Thirty years ago, UNSW researchers invented the PERC silicon solar cell, technology which today is the foundation of more than 80 percent of the world’s solar panels," said Arena CEO Darren Miller.

“This $40 million R&D funding round will support Australia’s solar researchers and industry to get behind the target of Solar 30 30 30 and drive the innovation that will deliver ultra low cost solar,” he said.

“Ultra low cost solar will be a vital component in helping Australia move towards a lower cost, largely renewable electricity system and achieve the goal of net zero emissions by 2050.”

Expressions of interest for the funding round open in February 2022 and applications are due by 5pm AEST on 11 April 2022.

More in this category: « Alinta Energy, Fortescue switch on WA remote solar farm Nokia joins RE100 to shift to renewable energy »
Share News tips for the iTWire Journalists? Your tip will be anonymous