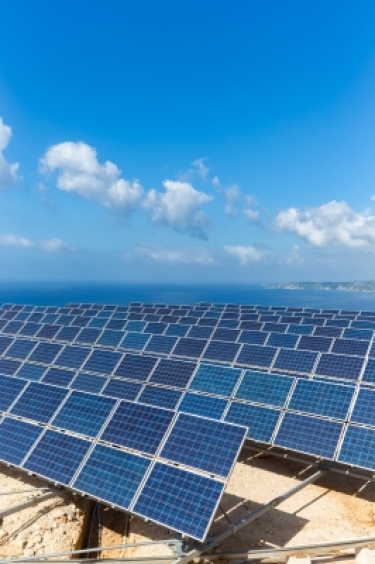 The action group says that according to its Environment Impact Statement, the Federal government’s proposed Kurri Kurri gas plant will inject 500,000 tonnes of greenhouse gases into the environment each year, as well as generating “harmful air pollution that will impact on local families in the Hunter region”.

“Concerned parents from Australian Parents for Climate Action made 37 of the 257 submissions against the new Kurri Kurri gas fired power plant, whereas only 2 submissions were made in favour of the project,” says the group in a statement just released.

According to Australian Parents for Climate Action supporting solar manufacturing in the Hunter instead would help the region to transition to a climate safe economy - and they see this manufacturing as a win-win for Hunter jobs and families, and have tied it to their proposed Solar Our Schools ask of the Federal Government to fund solar and batteries for all schools and early childhood centres.

“The Hunter already has high levels of air pollution from coal mining. This new gas plant proposal will add to that air pollution, putting children and elderly people at risk. I want to see the government investing in projects that create jobs in renewable energy and contribute to a future for our children that sees them breathing clean air and sees us working towards achieving climate targets,” says Pamela Sharp, Teacher and supporter of Australian Parents for Climate Action, Hunter Valley, New South Wales.

Suzie Brown, National Director, Australian Parents for Climate Action says: “Our members are everyday Australian parents — nurses, teachers, accountants, homemakers — who want our government to sensibly invest in a safe, prosperous future for our children based on clean energy. We urge the Minister to directly address the overwhelming public opposition to the Kurri Kurri gasproject, not just from our group, but also from economists, energy market experts, climate scientists, health professionals and others.”

“For me the construction of the Kurri Kurri Power Station makes little sense as there are far better uses of taxpayer money. Instead of sinking money into this project, we could be investing in cleaner energy sources which promote job creation, help drive down power prices, avoid financial strain on hospitals by limiting respiratory diseases, and prevent the massive economic losses that climate change will bring,” notes Miklos Bolza, Journalist and supporter of Australian Parents for Climate Action, New South Wales.

More in this category: « City of Sydney revises net zero carbon emissions target Equinix aims for Global Climate-Neutral Target in 2030 »
Share News tips for the iTWire Journalists? Your tip will be anonymous