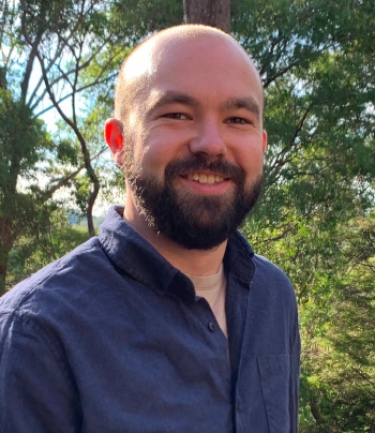 Will Wise: "It’s... obvious to the automotive industry that the days of car dealerships are numbered." Supplied

Sydney firm Vyro has raised $1 million in a second round of fund-raising to build what it claims will be Australia's first virtual dealership for electric vehicles and says it has a waiting list of 1000 customers.

In a statement, the company said its seed round was led by Antler Australia and Ellerston Capital, along with prominent angel investors including Matthew Browne, managing partner at Black Nova Venture Capital, Quentin Wallace, co-founder and partner at Archangel Ventures and Joshua Payne, co-founder and chief operating officer of Battery Future Acquisition Corporation.

Vyro offers 0% interest finance from fintech lender Plenti, which has $250 million from Westpac for its EV push to compete with players such as Brighte. It sells models from Kia, MG, Hyundai, Mazda and Polestar.

The company said prior to the latest spike in petrol prices, the Electric Vehicle Council of Australia had found that 54% of Australians would consider buying an EV.

The statement said there were three hurdles to be overcome when thinking of buying an EV: the cost, supply and the type of dealership one with which one had to deal.

Vyro claimed that its investors had backed its model because it made buying an EV much easier.

Co-founder and chief executive Will Wise said: "“We’ve obviously thrilled to have such an amazing group of investors come on board as part of our successful Seed capital raise. Spiking petrol prices are underlining a reality most Australians already see - the future for passenger vehicles in Australia is electric.

"It’s also obvious to the automotive industry that the days of car dealerships are numbered. Consumers are sick of the trawling and haggling, just as much as the misleading car financing.

"The team at Vyro believes it’s time for a smooth, 100% digital electric vehicle buying journey, with affordability and transparency at the forefront of every sale.”

More in this category: « Linfox puts Coles on the electric truck map in NSW Ford to release EV aimed at one-tonne van segment in 2024 »
Share News tips for the iTWire Journalists? Your tip will be anonymous