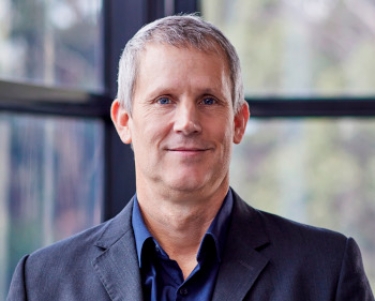 Japanese multinational firm Suzuki Motor Corporation has made a strategic investment in Melbourne firm Applied EV to speed up the development of software for future mobility.

A statement from Applied EV, which was set up in 2015, said it had closed the first tranche of a two-part round of funding, having raised $21 million, an amount that valued the company at $170 million.

Apart from Suzuki, St Baker Energy and Innovation Fund were also said to have made "significant investments" during the round.

The Japanese firm signed an agreement with Applied EV in September last year and, after due consideration, has decided to strengthen the ties with the Australian company.

Applied EV has developed a software-based vehicle control system known as the Digital Backbone which can be utilised in electric vehicles that use autonomous driving applications. 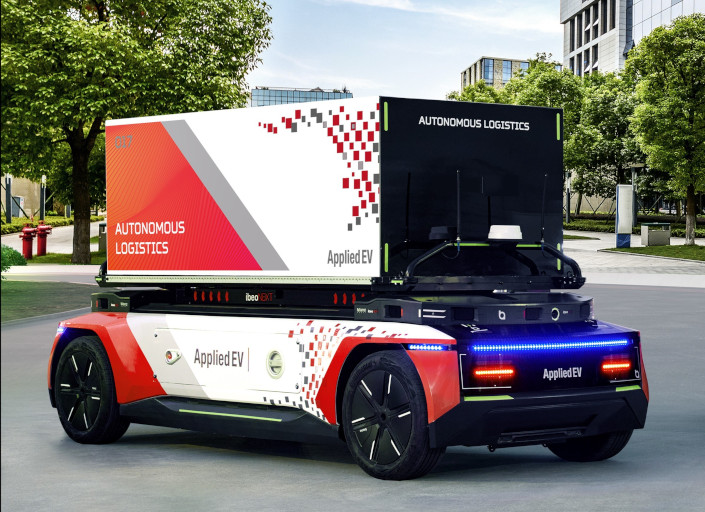 The Blanc Robot powered by the Digital Backbone. Supplied

Applied EV co-founder and chief executive Julian Broadbent said: "Suzuki is a highly respected automotive company, delivering millions of vehicles to customers globally. With over 100 years of expertise, strong values, and a huge market, we’re excited to see what the future will hold.”

A second Applied EV product is its Blanc Robot, which is powered by the Digital Backbone. The robot is a cabinless, driverless vehicle, which can be used for a number of autonomous commercial uses, including on-road and off-road applications. It serves as a turn-key solution for commercial and logistics customers.

More in this category: « Global EV sales rise to 4.2m in 1H22, China tops take-up Qualcomm paper identifies the benefits of C-V2X technology »
Share News tips for the iTWire Journalists? Your tip will be anonymous