Honda steps up plans for EVs, promises 30 models by 2030 Featured 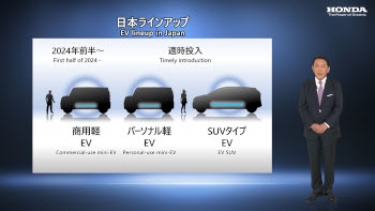 Honda Motor Company plans to launch 30 electric vehicle models by 2030, with more than two million units being produced monthly, the company has announced.

The company said on Tuesday it would budget eight trillion yen (about US$64 billion, A$85.8 billion) for R&D in the next 10 years, with five trillion yen of that set aside for electrification and software.

The company also said it would build a demonstration line for production of all-solid-state batteries, investing 43 billion yen, and step up research to start production in spring 2024.

Honda said it would ensure stable procurement of liquid lithium-ion batteries by strengthening external partnerships as under:

North America: Honda will procure Ultium batteries from GM. Separately, aside from GM, Honda is exploring the possibility of creating a joint venture company for battery production. 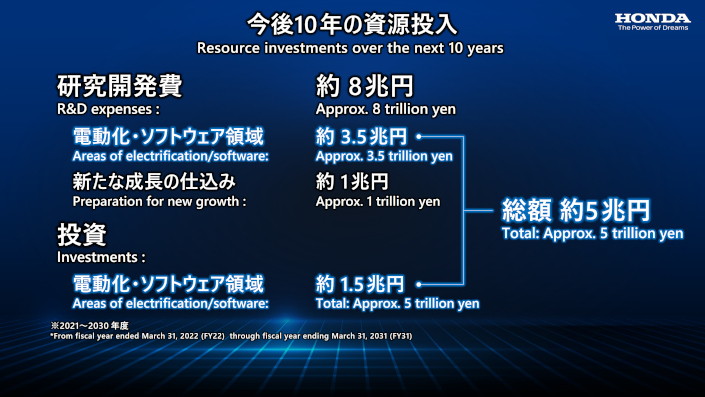 Japan: Honda will procure batteries for mini-EVs from Envision AESC.

In the second half of this decade, the Japanese auto giant said would introduce products specifically aimed at each region:

Japan: In early 2024, Honda will first introduce a commercial-use mini-EV model at the 1-million-yen price range. Then, Honda is planning to make the timely introduction of personal-use mini-EVs and EV SUVs.

But Honda also pledged to continue producing hybrid models. "By no means is this the end of hybrids and the replacement of all hybrids with EVs," Mibe said. "We will develop our current hybrids and use them as a weapon in our business."