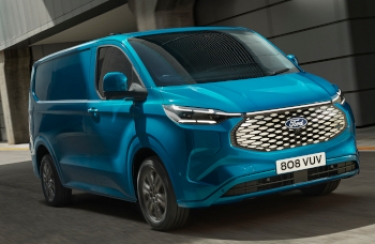 A prototype of the Ford E-Transiit Custom. Supplied

Ford Australia will introduce the E-Transit Custom, its third electric vehicle, in the first half of 2024, the company says, adding that there would be a total of at least five models in service by the end of 2024.

The vehicle, which is aimed at the one-tonne van segment, will be built by Ford Otosan, the company's joint venture in Turkey.

“The E-Transit Custom is exactly the kind of versatile, practical van business customers are looking for, with the benefit of zero-emissions efficiency,” said Andrew Birkic, president and chief executive, Ford Australia and New Zealand.

“We are focused on deeply understanding the needs of commercial vehicle customers and bringing them the best of our global line-up.” 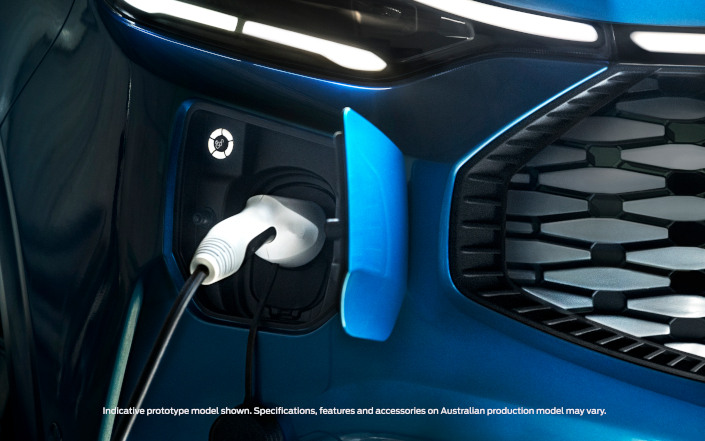 The E-Transit Custom will offer fill towing capability and DC fast charging, and have intelligent software and connectivity tools.

Ford Australia said it expected to be able to release more details about the E-Transit Custom in the second half of 2023.