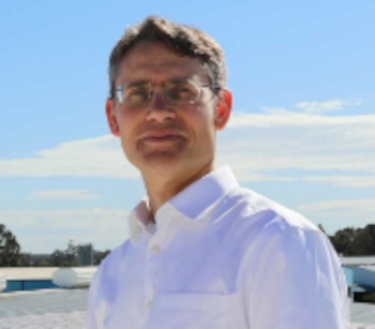 Printed solar panels will be used to power a Tesla on a 15,000-km trip around Australia in September to make the public more aware of steps to effect climate change.

The Charge Around Australia project is a partnership between British firm Charge Around Britain and the University of Newcastle in NSW.

CAB director Stuart McBain, one of the people involved in the Australia project, undertook a trip around the UK coastline in an EV five years ago to prove that there were sufficient charging points for these vehicles.

McBain also drove around the Iceland coastline in a Nissan Leaf to demonstrate that such a vehicle was up to the challenging trip.

The portable printed solar cell panels will be used to charge the vehicle off-grid; the technology is known as organic photovoltaics.

The solar cells have been developed by Professor Paul Dastoor and his team at the university. They are made from a lightweight, laminated PET [Polyethylene terephthalate] plastic that costs less than US$10 a square metre. 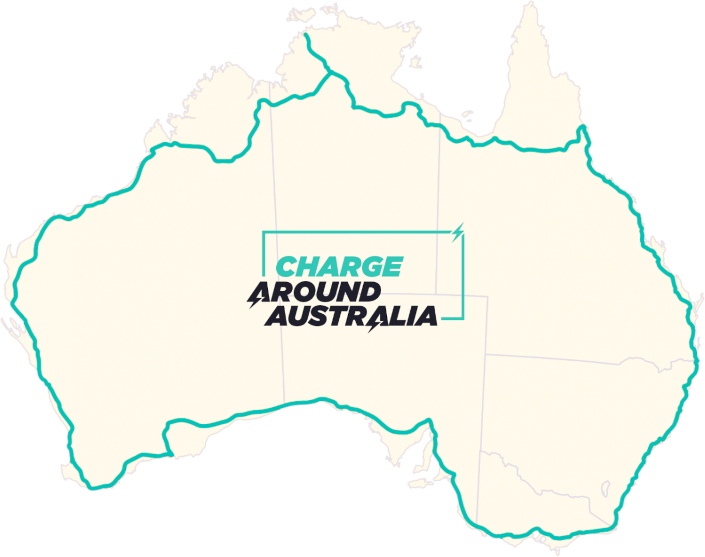 The route to be followed by the Tesla in September.

He will co-ordinate the research and manage the development and installation for the project.

A statement from Charge Around Australia said the technology was in the beginning stages of development and printing processes could be improved.

"Printed solar panels offer us possibilities that conventional solar panels do not. They are ultra-flexible, ultra-lightweight and ultra-thin, so they can be used to cover expansive areas. In addition, because they are printed, they can be produced at extremely low cost," it said.

"When efficiency levels are doubled to around 4%, it is possible that the technology will have the capability to generate the cheapest form of electricity on the planet. The potential of this technology is that every building and structure could have a coating on it that generates power."

More in this category: « Honda steps up plans for EVs, promises 30 models by 2030 Driverless robotaxi service approved for public use for first time in Beijing »
Share News tips for the iTWire Journalists? Your tip will be anonymous