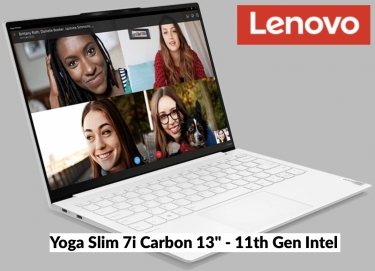 Intel's Ultrabook concept wanted its PCs to be as thin and light as they are today, while sporting up to 13 hours of battery life and the powerful performance today's processors are capable of, coupled with fast storage, Thunderbolt 4 and USB 4, a QHD screen and more, and Lenovo's Slim 7i Carbon lives up to the promise.

Want a really light computer that has a fast quad-core Core i5 11th-gen CPU, up to 13 hours of battery life, 8GB of RAM and 256GB storage (easily expandable by affordable external 1TB and larger portable SSDs) for $999?

Lenovo's Yoga Slim 7i Carbon should run Windows 11 with ease and aplomb when it comes out in what is expected to be October this year, but it omits a ten-point multitouch display, the ability to swivel the screen behind the keyboard to turn it into a tablet, and there's no stylus support either.

Still, many people are happy to use their computers as computers, and have no need for the tablet extras or touch screens. Just as Apple's Macs have no touch screens, this model doesn't either, but Lenovo does have touch screen laptops available, just not in this particular range.

Lenovo explains the Slim 7i is "constructed from high-strength carbon fibre," with the "top cover carefully layered and bonded via high-precision manufacturing processes." Meanwhile, "second-generation proprietary fibre reduces material weight by up to 40% while increasing durability."

We're told the result is Lenovo's "lightest carbon-fibre material yet, with 25% higher rigidity," promising "screen flex will be a thing of the past," while the "palm rest and bottom covers are constructed out of magnesium alloy and strengthened with structural ribs, for further portability and durability."

Setting up the Slim 7i was the same as setting up any new computer and Windows 10 installation these days, and it didn't take long before I was logged in and could start installing software, browsers, Internet security and backup software, a VPN, Office 365 and other programs, sites and services I like using. 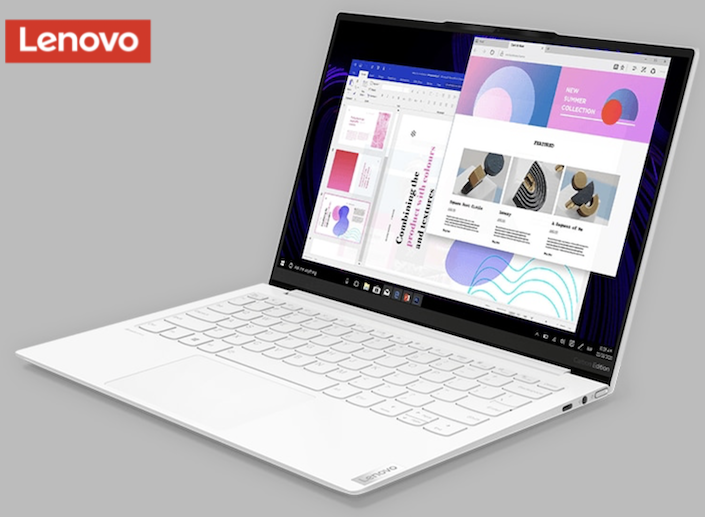 As a modern computer, it's fast and wonderfully light, and for those that want a fully powered PC in a superlight form factor, the Slim 7i is definitely tempting - and especially at the $999 and $1149 price points are affordable and reliable examples of modern Windows 10 computers.

The backlit keyboard has a 1.0mm travel and definitely types well, with the automatically adjusting backlight always appreciated in the modern era.

Of course, if you do want your computer to be able to transform into a tablet, or have a touch screen, there are other models from Lenovo and other vendors to choose from, including Microsoft itself, but unless you need a 15.6-inch or larger screen and are tempted by the new LG Gram models, today's ultra light computers are true marvels of technology.

Naturally, there will be a whole series of new models coming for the Christmas holiday season later this year pre-loaded with Windows 11, and Microsoft has made real efforts to improve the tablet computing experience, with a stylus able to offer haptic feedback, and improved ways to talk, swipe and type into your computer, but they will, in theory, either be a lot more expensive or will have lower spec processors to lower the price.

The processor is an 11th-gen Core i5 or i7, with a 13.3-inch QHD display at 2560x1600 native resolution in a 16:10 aspect ratio that has a 91% active area ratio, meaning you see more of the vertical screen before needing to scroll, using a "low power IPS 300nits screen with Anti-glare, 100% sRGB and Dolby Vision". 8 or 16GB of non-upgradable RAM is offered, with the model comes in 256GB and 512GB SSD storage configurations. 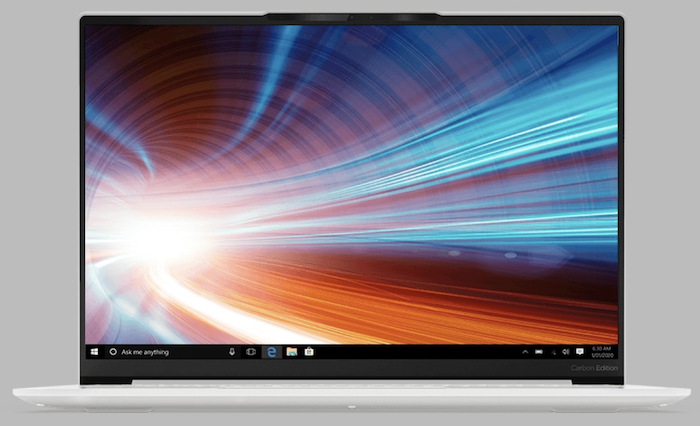 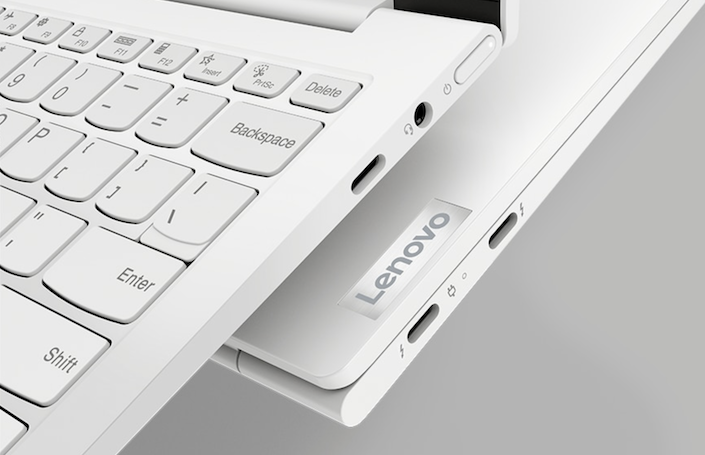 With Windows 11 on the way, this computer looks set to handle it with ease, and while there will be new designs, along with rumours of a redesigned MacBook Air to come, competition will be strong, but this computer's ultra light weight, long battery life and powerful processor definitely be popular with those who want a computer without the fuss, and without touches smudging the screen, and who can take it absolutely anywhere.

Check out Lenovo's official Slim 7i site for more details, while JB Hi-Fi's $999 version is here.

More in this category: « Add a (D-)Link to your mesh
Share News tips for the iTWire Journalists? Your tip will be anonymous