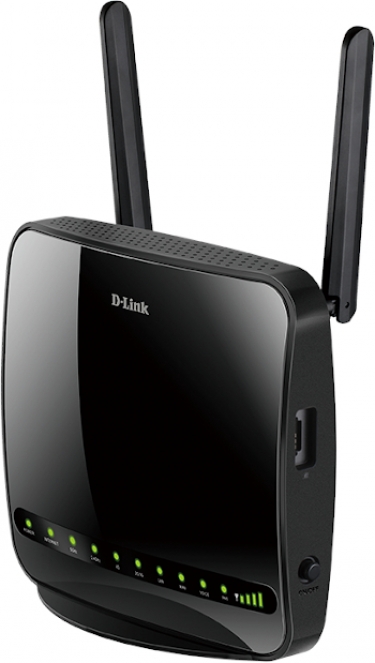 The D-Link DWR-956 is a wireless AC1200 4G LTE router with Gigabit Ethernet ports and VoIP capability, which can be used as a back-up for a standard home connection.

The device is easy to set up, barring one issue: the documentation does not specify that it needs a standard-sized SIM, one that no device uses these days.

That's why this review has been delayed; I initially received a device from the company in March, at the time its launch was announced.

But I assumed (yes, that's a stupid thing to do) that the DWR-956 would use either a micro or nano SIM and accordingly removed the outer sleeve that comes with any new SIM.

Slipping it into the SIM slot was easy and it went right in. And never came out.

The router showed all the right lights when it was plugged in — that's all that needs to be done, just shove the SIM in and start it up — but the Internet light never showed up.

Assuming the device was faulty, I told D-Link's PR, Salvatore Di Muccio, what I had done; he spoke to the company people and came back to me with a screenshot which made me realise that a standard SIM was needed.

After that the device just sat with me until June when, one day, on a whim, I opened it up and managed to get the SIM out.

But the entry of that SIM had damaged the innards of the SIM slot, because when I next tried with a standard sleeve on that SIM — and also with another new SIM — the Internet light never came on.

But Di Muccio was keen on a review and after a while, I agreed to look at a new device. 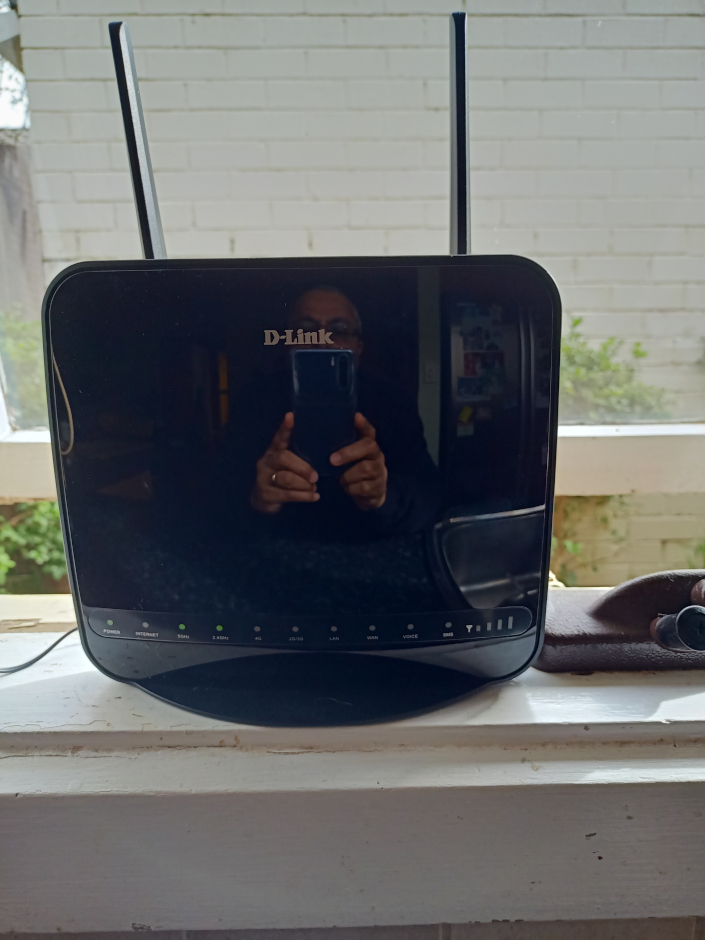 The D-Link router had to be placed on the window ledge facing the Doncaster Shopping Town which has the nearest mobile tower.

This time, it all went smoothly, but the speeds one gets are somewhat disappointing. As suggested by one of our readers, who posts under the name JJ Coolaus, I looked for the nearest mobile tower at rfnsa.com.au and placed the router pointing as best as possible in the direction of said tower. 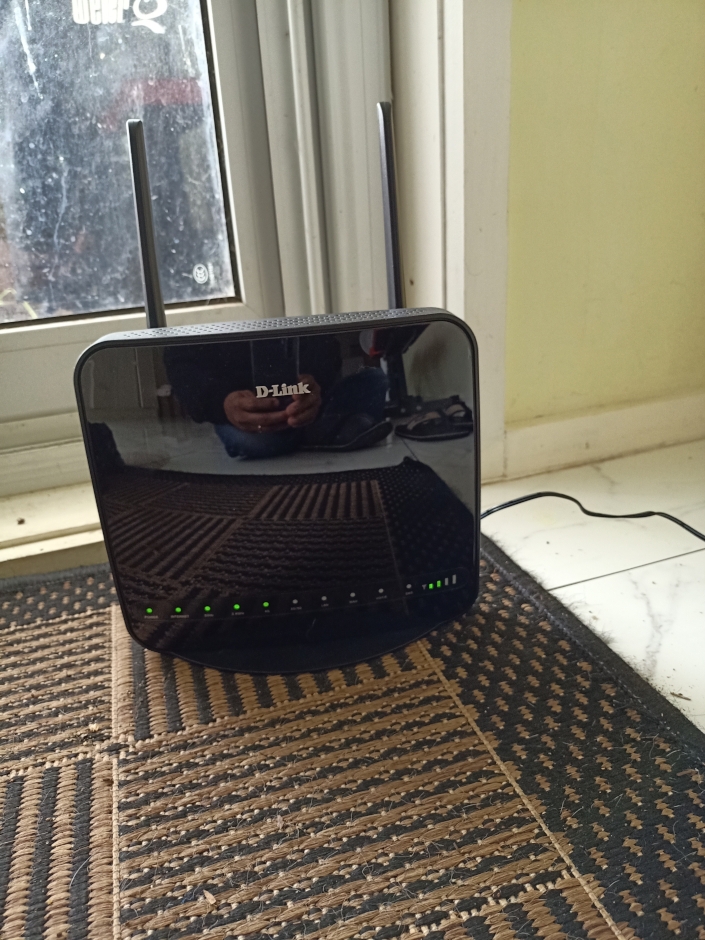 Near the rear of my house, the connection was noticeably slower.

As a back-up for the doddering NBN, the DWR-956 suffices. It can also be used as a regular router – but I wasn't interested in that functionality as one gets that with every router. It can be set up to switch over to the SIM when the NBN falls over as well and this happens more or less as soon as the broadband network kicks the bucket.

The user interface can, as usual, be accessed through a browser after one connects the device to a PC or a laptop. The default details are on the underside of the router.

But then one could well argue, that one's ordinary smartphone — and most of us have at least one these days — can be used as a hot spot when the NBN gives up the ghost

More in this category: « Review: D-Link Covr-1102 mesh router Optus 5G home Internet is an NBN killer »
BACK TO HOME PAGE
back to top