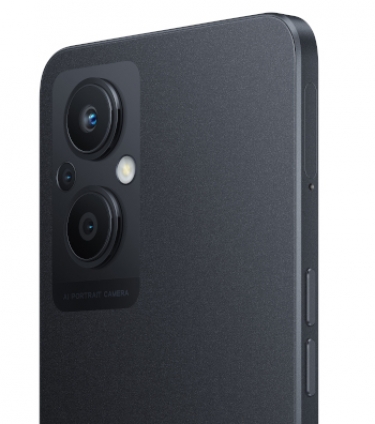 The rear camera on the Oppo Reno8 Lite 5G. Supplied

The Oppo Reno8 Lite 5G marks the release of a model in this line in Australia after more than a year, with the device coming after three of the company's Find X flagship series were unveiled. The phone was launched in early June.

The Reno8 Lite is not in the same class as the Find X phones, retailing for $599, and aiming for a buyer who is much more price conscious. It has most features sought in a smartphone, while at the same time not being overly costly. Some sacrifices are, thus, needed.

The review model sent to me was the Cosmic Black one, with an additional black protective cover which does not come as standard. One does, however, get a transparent plastic cover as is usual with most Oppo models. The other colour available is described as Rainbow Spectrum. 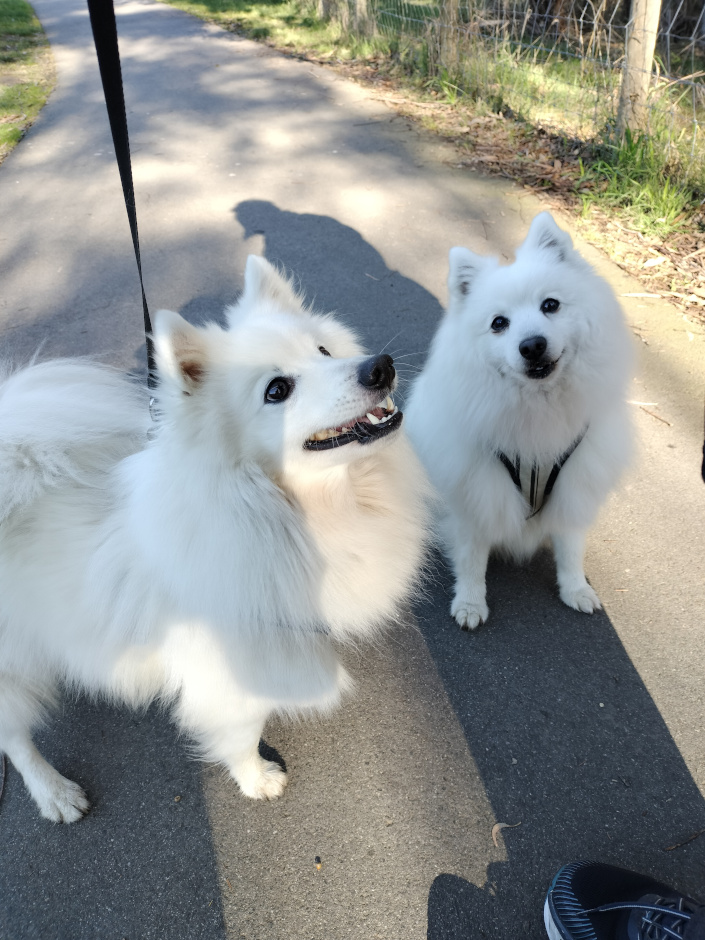 The 6.43-inch AMOLED display has a 85.3% screen-to-body ratio and is easily viewable even in bright direct sunlight, with a maximum resolution of 1080 x 2400.

The Reno8 lite is built atop a SM6375 Snapdragon 695 5G, one of the SoCs released by Qualcomm after it promised to provide hardware that would facilitate the spread of 5G technology at a lower price. The SoC uses a 6nm process. It has been released in some other markets as the Reno 7Z 5G.

There is 128GB of storage and 8GB of memory, good enough for the average user and even those who are a bit finicky. But the scrolling is not as smooth as one expected given these specs. There is a single refresh rate. The phone I use, an Oppo A91, a 4G model, has the same amount of memory but is built on a MediaTek SoC and scrolling is much smoother. 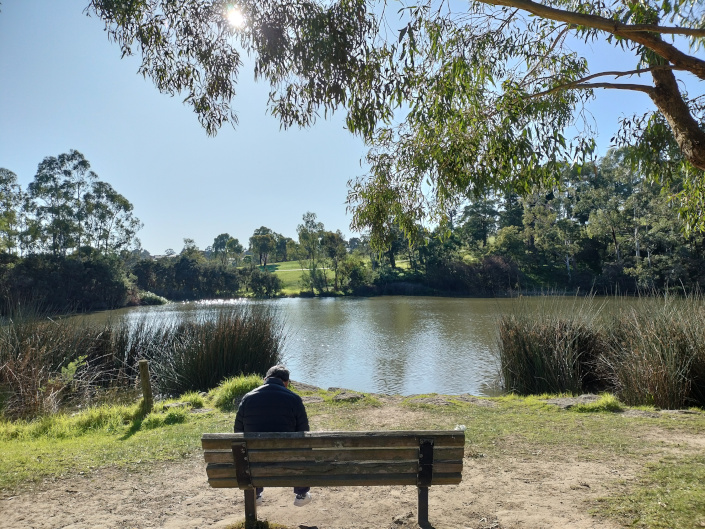 Good detail in this long shot.

The photos are good and offer good detail, depending on the amount of light. Indoor pictures are also of acceptable quality.

Unlike some other manufacturers, Oppo provides a charger with its offerings. Fast-charging 33W tech means one can fully charge a device in 63 minutes; this is Oppo's claim. I charged the test device from 7% to about 94% in about 54 minutes. Some manufacturers, like Samsung and Apple, have stopped providing chargers with their models, on the grounds that this would help decrease the amount of electronic waste. 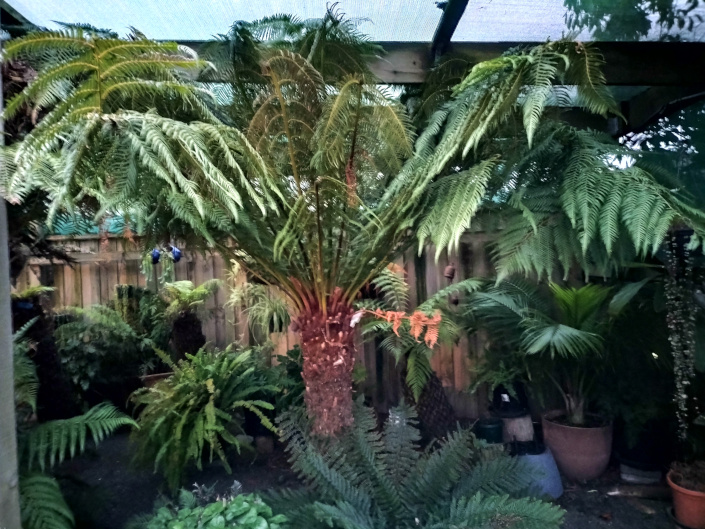 Taken in the afternoon in relatively poor light.

However, neither of these companies offer the perspective that users who are forced to buy a charger — which both vendors sell — provide a nice little revenue stream.

The Reno8 Lite has a 4500 mAh battery and this means one can easily go for a full day and then some before needing a fresh charge. The device is IPX4, dust and water resistant.

The device runs Android 11 and Oppo's ColorOS 11; to some, this may be a turnoff, but I much prefer Android 11 rather than the latest version, 12. With each passing version, Google tends to fence one in more and more, hence my preference.

There are also some gimmicks, such as the Dual Orbit Lights, which are placed behind the two primary cameras. According to Oppo, "The Dual Orbit Lights light up or blink in electric blue, light blue, cyan blue or baby blue depending on different scenarios, for example when the phone is powering on, charging, receiving an incoming call or unread notification, as well as launching a game." 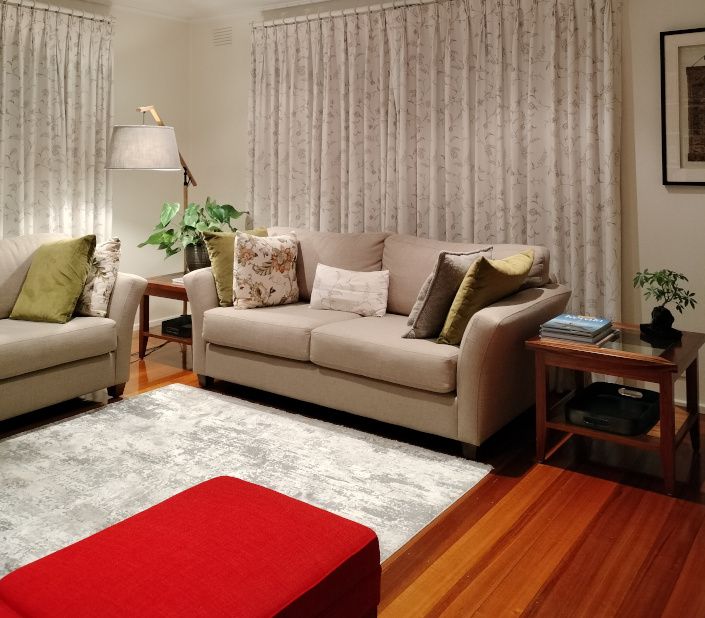 Good results in an indoor shot as well.

More in this category: « Review: Oppo Find X5 Lite lives up to its name
Share News tips for the iTWire Journalists? Your tip will be anonymous