There are two very good reasons why the OPPO AX5s is a good buy: the price, $299, is somewhat unbelievable in an age when a good smartphone costs in excess of $500 unless one is willing to settle for something that lacks features.

The second major plus point of the AX5s is the battery, a large-capacity 4230mAh which lasts and lasts and lasts. I used the test device supplied by OPPO Australia for 18 days and only charged it thrice.

Indeed, the price is the main reason why I asked for a device for review; it costs the same as my first smartphone, an LG Optimus Black, which I picked up back in 2012. I was curious to see what one could get for the same price today.

The AX5s was released in April but it took a while for the manufacturer to send through a device for testing.

The good points do not end there; about the only latest features it lacks are a fingerprint sensor and USB C charging. It has a mini-USB charger and offers a number lock plus facial recognition. 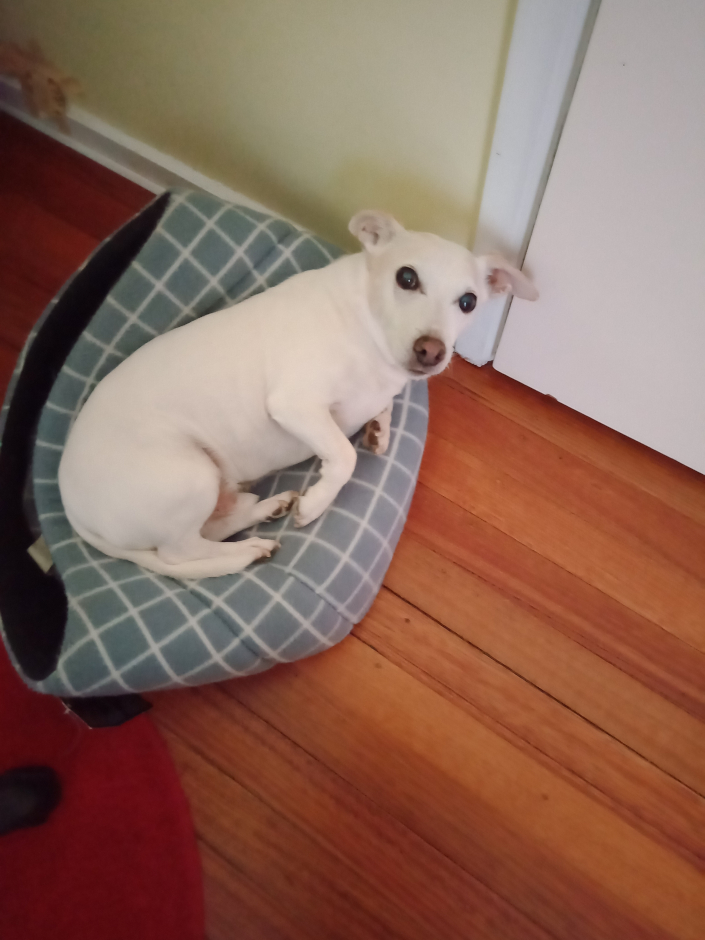 Taken with the OPPO AX5s indoors.

The AX5s has an 8-megapixel (f/2.0) front-facing selfie camera with a waterdrop screen. The near-fullscreen 6.2-inch LCD display means a 89.35% screen-to-body ratio. There are dual rear cameras, 13-megapixel (f/2.2) and 2-megapixel (f/2.4), which take reasonable pictures.

The quality of the photos can be seen from those within this article, though one must be aware that comparing the camera on the AX5s to that on a Pixel 2XL — a device I have been using — is somewhat unfair. 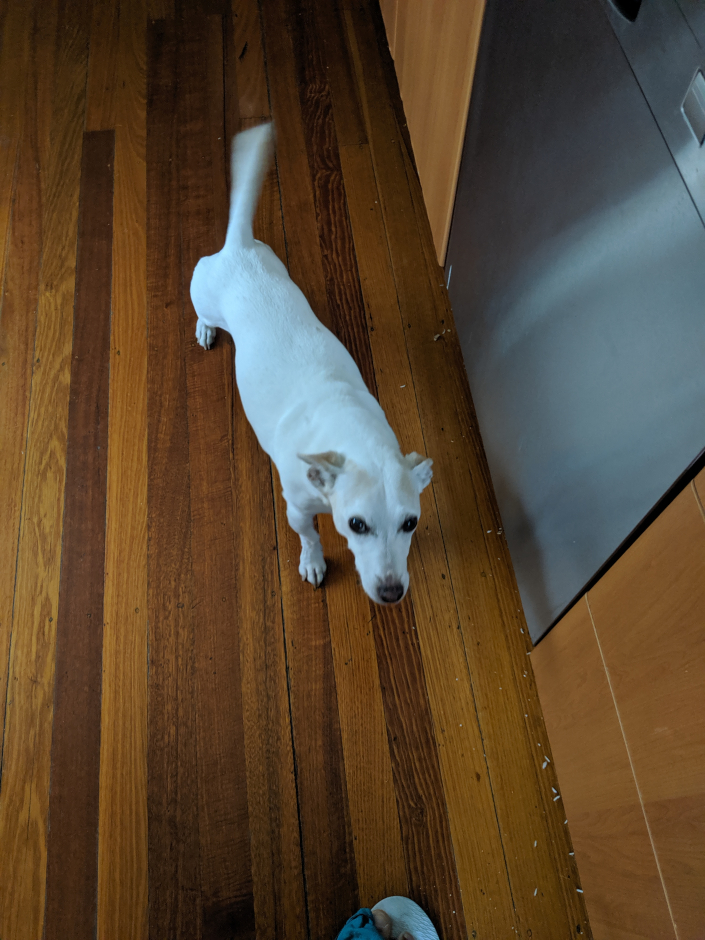 Taken with the Pixel 2XL indoors.

The Pixel 2XL is said to be among the top three smartphones when it comes to photography. Still, one can get some idea of how good the camera on the AX5s is through the comparison. But the Pixel 2XL costs $1399!

The manufacturers claim that the AX5s can play video for up to 13.5 hours; I never got that far, with the maximum time spent watching videos at one stretch being 3.5 hours during which time the charge ran down from 51% to 30%. The device has two SIM slots. 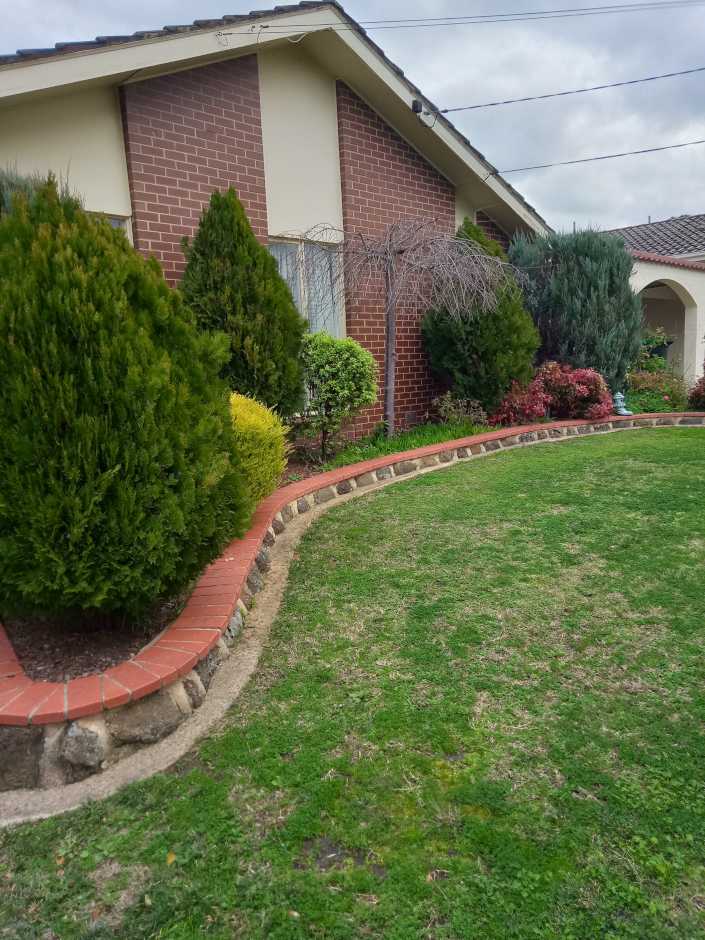 Taken with the OPPO AX5s.

The AX5s has an MTK MT6765 processor, 64GB of storage and 3GB of memory. An additional 256GB of storage can be added via an SD-card. Two tablets which I used previously also had MTK processors and both were characterised by the occasional slowing down when scrolling, The AX5s does not suffer from this disease; it is fast and responsive.

OPPO, one of the three brands sold by BBK Electronics — the others are vivo and OnePlus — has its own customised version of Android, which it calls ColorOS. On this device, the version is 5.2.1 and while I was using it there were a couple of updates, though the Android version itself stayed at 8.1. 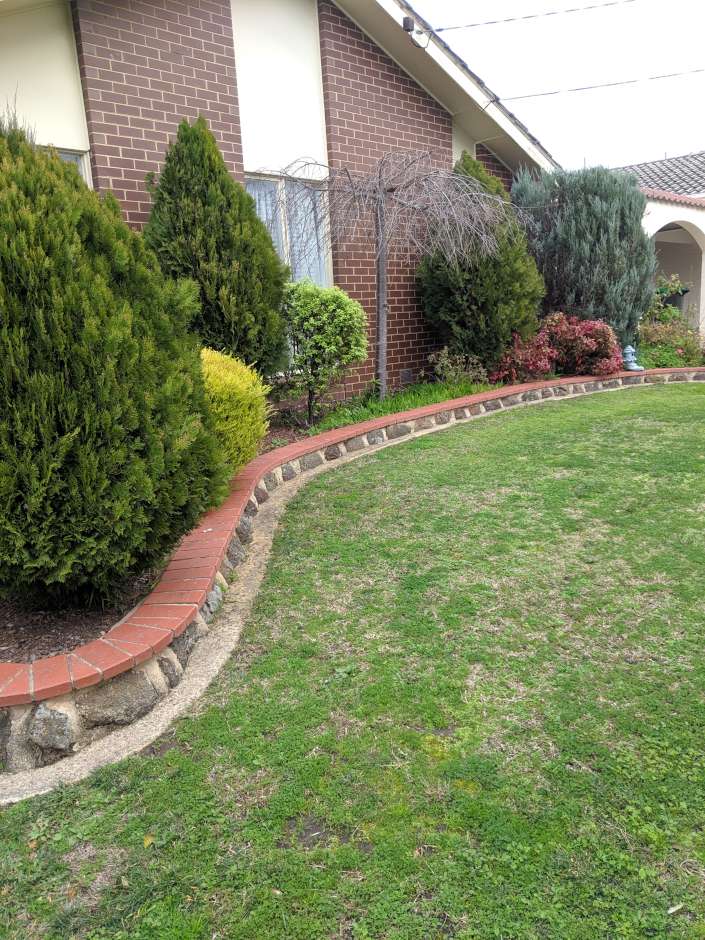 Taken with the Pixel 2XL.

In what is a departure from recent phone models and in what appears to be a touch of common sense, the AX5s has a headphone jack.

ColorOS has some weaknesses: sometimes a text arrives late. The little square on the front, which one touches to close applications, sometimes does not react at the first touch. The network connectivity is a little slower, with Cat 4 LTE, and the clock speeds are somewhat slower (1.5Ghz) as well.

But at this price and with these features, the AX5s is a steal.

Available in red and black, the AX5s has been available from JB Hi-Fi, Telechoice, Yes Distribution and Mobileciti from 16 April while Optus has been selling the device from 29 April.