Review: more 5G goodies from OPPO in the shape of the Find X2 Neo 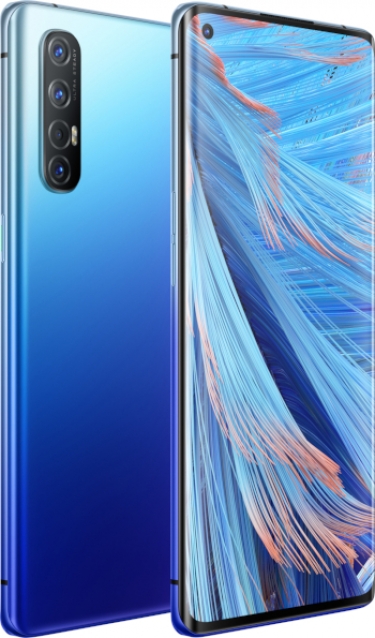 And so to the final member of the holy 5G trinity from Chinese vendor OPPO, the Find X2 Neo. OPPO's mid-range 5G phone costs a dollar less than a thousand, which means that it is not exactly easy on the pocket.

This device does not differ too much from the Lite. Specs-wise, it has the same processor as the Lite, the 765G, but a little more RAM (12Gb as compared to the 8GB on the Lite). {The find X2 Pro review is here.]

Let me say straight out that somehow this device does not appeal to me. I just can't put my finger on it – and I'm the same man who found the Lite device, which is similar in most aspects, very attractive.

The storage space on the Neo is double that which the Lite offers – 256GB. It has a slightly bigger screen but not by much: 6.5" AMOLED as against the Lite's 6.4" 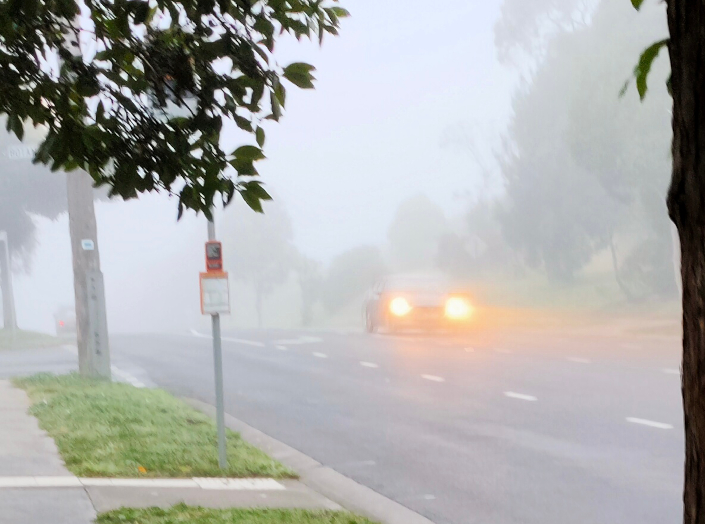 Shades of Dartmoor with the car lights suddenly coming at you out of the thick fog.

But the pictures are not half as good. Unless one keeps one's hand perfectly still - something even a professional photographer would find difficult – there is a noticeable amount of blur, not what one would expect.

The Neo comes in two colours, black and starry blue. Again, I suspect I drew the short straw, for the review unit was in anonymous black.

The device has a 90Hz screen refresh rate with the 60Hz option as a fallback. This makes for very smooth scrolling and also for better visual acuity when gaming. As usual, when using the higher rate, the battery tends to drain much faster. 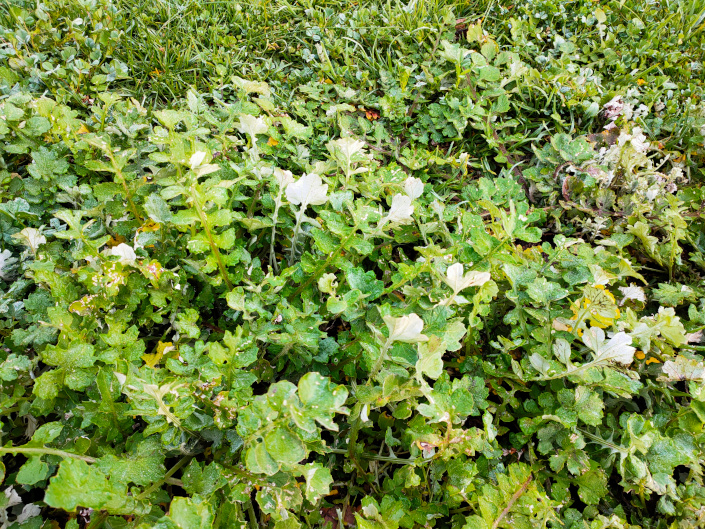 The camera did a commendable job with this picture, capturing every single shade of green as it was in nature.

A full charge of the 4025mAh battery takes about 41 minutes. There is a single SIM slot which is at the bottom of the phone and the headphones are USB-C. The drawback of this, as I have noted in other reviews, is that if your charge is running out, you cannot listen to any music until the charging is done.

Else, you need to invest in Bluetooth headphones. But why would you do that? The protocol is flaky, and has not improved despite there being issues in early versions.

As Hacker News user bjt2n3904 explained, Bluetooth is an extremely complex radio protocol on Layer 1, similar to a mating dance between scorpions in the middle of a highway, with the chance of a mess-up being pretty high.

Layer 1 keeps changing; Bluetooth 1 and 2 use completely different modulations, and are not backwards compatible. Bluetooth 3 simply was an extension to 2. Bluetooth 4, while much simpler, uses an entirely different scheme.

And Instead of a "general purpose" wireless network like Wi-Fi, Bluetooth tries to be application specific but the only profiles people want are mice, wireless audio, and fitness trackers.

The application layer specification reeks of design by committee. It looks like everyone haphazardly jammed their pet projects together, and there are redundant and vestigial parts everywhere.

The 5G speeds (screenshot on right) again make one's mouth water. the Optus SIM used for testing was kindly supplied by Singtel Optus who provided it for testing the X2 Pro. I cannot wait for this technology to become mainstream and available more cheaply.

The Neo retails for $999 and has been available at Telstra, JB Hi-Fi, Woolworths Mobile, Mobileciti, Catch of The Day, Kogan, OfficeWorks (online), Bing Lee and Wireless1 since 9 June. 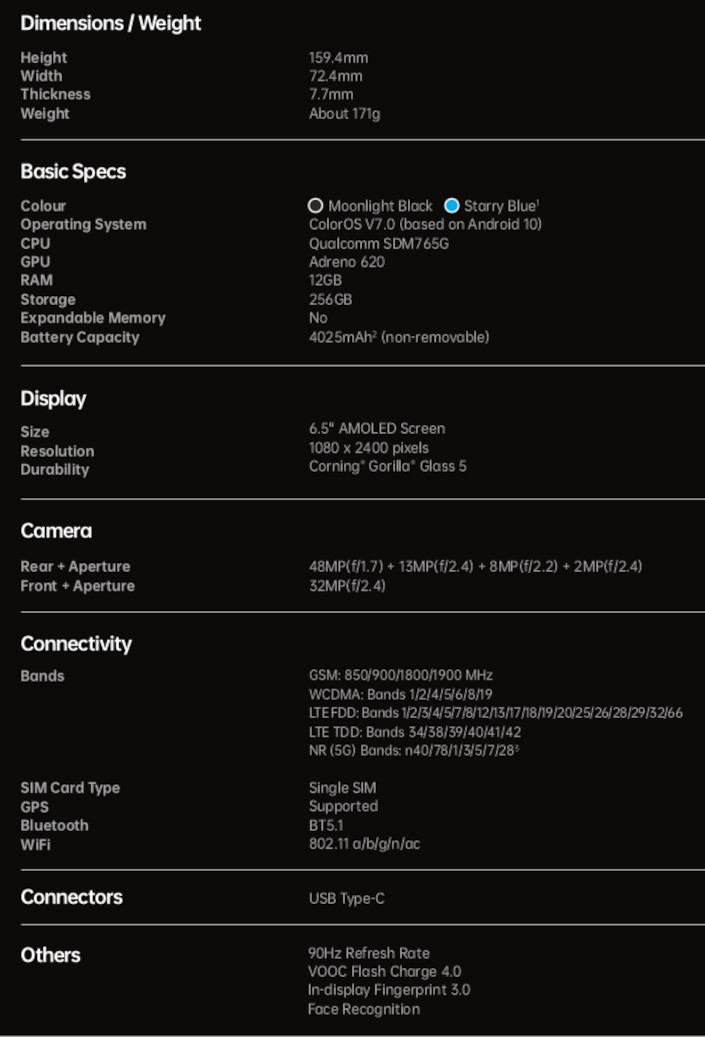 More in this category: « Review: Lite in name only, certainly not in character Review: Will Pixel 4a prove to be Chocolate Factory's salvation? »
Share News tips for the iTWire Journalists? Your tip will be anonymous