Review: Lite in name only, certainly not in character 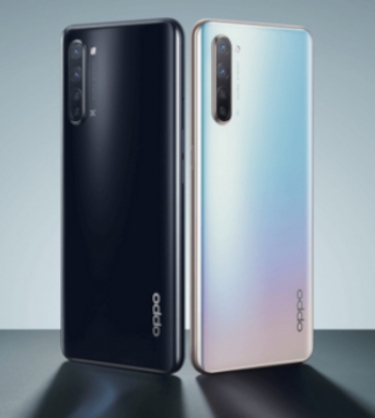 The Find X2 Lite is the cheapest of the three 5G phones released by OPPO on 9 June, obviously with a view to ensuring there is a device on the market which provides the latest technology for every budget.

In that respect, it does beat whatever has gone before, with a price point of $749. The cheapest 5G effort before that was from its stablemate realme; the model is not available in Australia yet and hence the price is not officially known in Australian dollars. But the equivalent in Australian dollars is about $810.

Before I go on, let me apologise for the pictures in this review; Melbourne is under lockdown and has been so for a while. Going here and there to get decent pictures is thus out of the question.

The Lite is the 5G model that appeals most to me of the three (I have already reviewed the Pro and and am almost done with the Neo as well). Good things are generally not cheap, but despite that the Lite just seems like the best of the three. It is a subjective judgment no doubt.

Given the price, the hardware specs are a rung lower than its more expensive siblings, but this does not make that big a difference. About the only physical difference is the lack of USB-C headphones – but then who wants those given that one can easily get stuck on a low charge and needing to use that port to charge the device, interrupting whatever it was one was listening to? Who wants to be stuck using Bluetooth phones with all their flakiness? 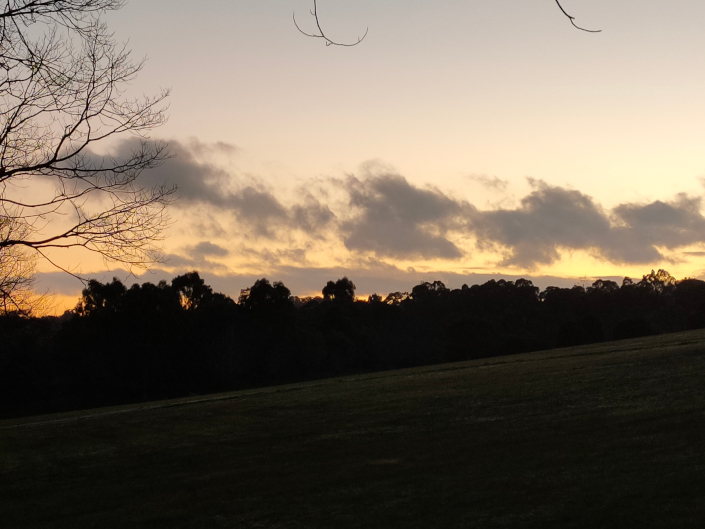 The Melbourne sky at dawn.

The Lite has a headphone jack at the bottom, the same place as a hundred other smartphones, and the sound quality is no different. This means that the SIM slot goes back to the side of the phone. The power connector is USB-C.

Perhaps it is the colour of the test device, pearl white, that enhanced its appeal to me so much. All the other phones I have either used or tested have all been black, a colour which has its merits, but to me seems soulless. You could call me crazy, but there are hundreds of thousands like me who choose their smartphone based on similar illogical reasons.

Given that a cat may indeed look at a king, I found myself seriously coveting this device, something that happens very rarely with me when inanimate objects are involved. But then ulitmately, the price is beyond my means. 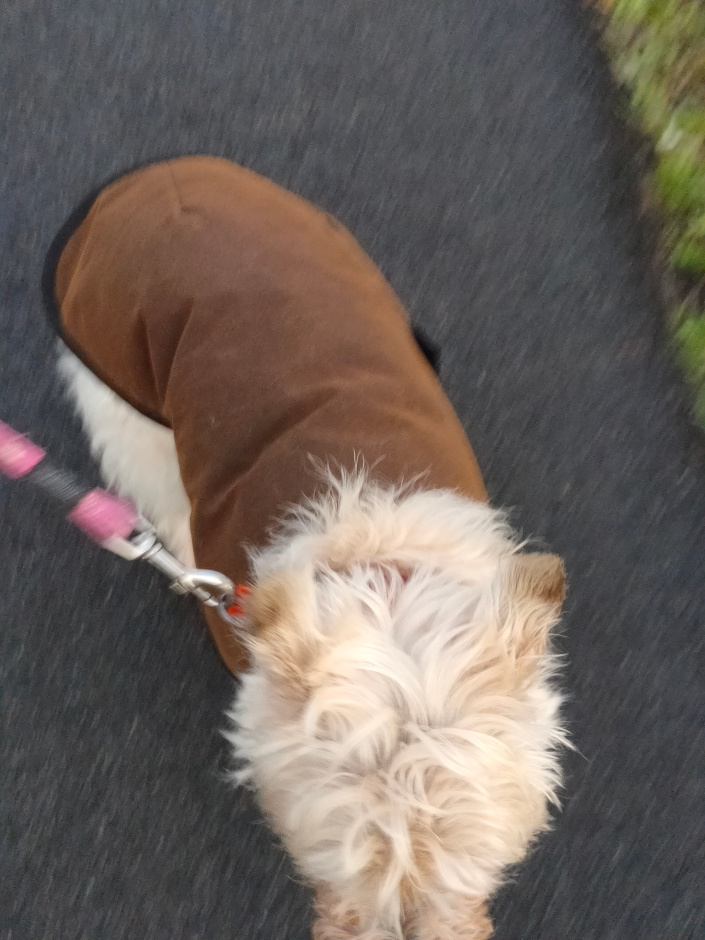 In the cold, even a four-footed creature needs a little help in warding off the cold.

The Lite is light; it is just 180 grams in weight. When something is of this shape and size, even five grams makes a difference. The height and width are about standard at 160.3mm and 74.3mm respectively.

The device is powered by the latest Snapdragon processor, this one being from the 7 series, a 765G, which means its price is considerably less than its big brothers in the 8 series. But the price point is set to go lower; in the days ahead, we will see cheaper 5G phones based on processors from the 6 series. based on the chips Qualcomm released on 17 June.

The Lite's 6.4" AMOLED waterdrop screen is, like most screens of its type, clean and sharp. There is no 90Hz mode for the display, just the bog standard 60Hz.

Standard features like facial recognition and a fingerprint reader are present and the device can charge its 4025mAh battery from zero to 100% really fast due to the VOOC Flash Charge 4.0 technology.

The Lite comes with OPPO's customised Android which is known as ColorOS; version 7 of this operating system is present and it is based on Android 10. The device has 128 GB of storage and 8 GB of memory, both more than enough to ensure a very pleasant experience.

At this stage of a review, it is somewhat normal to add a wishlist: what else would one like to have? Strangely, in this case, one wishes for nothing additional. There are good things aplenty on this device at a relatively modest price and that is something for which one is grateful.

As usual with any 5G phone, I tested the Lite for speed using a SIM that was kindly supplied by Singtel Optus for testing the Pro. The speed was the best I have seen to date on any 5G device.

The Lite retails for $749 and can be picked up at Optus, Vodafone, JB Hi-Fi, Woolworths Mobile, Mobileciti, Catch of The Day, Kogan, OfficeWorks (online), Bing Lee and Wireless1. 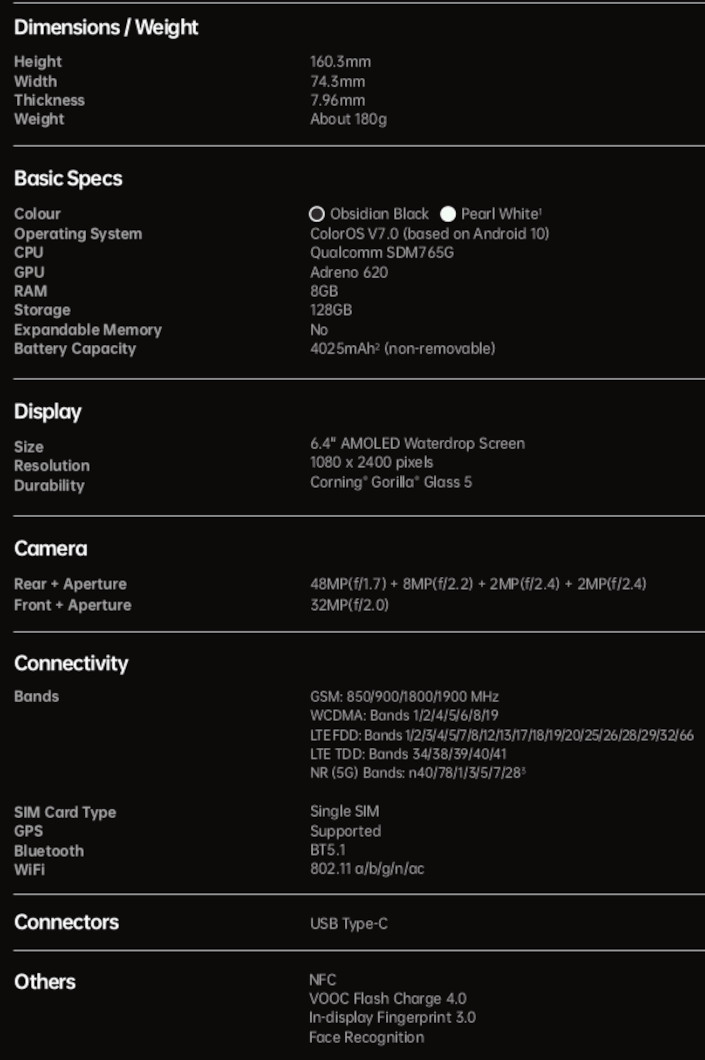 More in this category: « Review: OPPO Find X2 Pro has top-level specs that are future-proof Review: more 5G goodies from OPPO in the shape of the Find X2 Neo »
Share News tips for the iTWire Journalists? Your tip will be anonymous