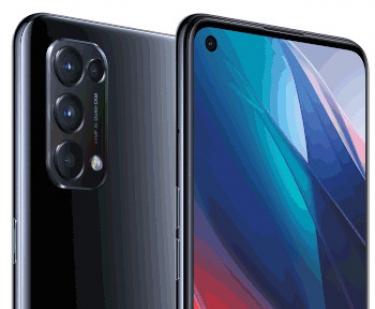 Last year, OPPO released three 5G smartphones in its flagship Find X line. This year, the company has done likewise, seeking, one guesses, to again cater to all segments of the Australian populace which want to invest in devices that incorporate the new technology.

The Find X3 Lite 5G is the cheapest of the three devices launched by OPPO — or rather, I should say by B.B.K. Electronics, the owner of the brand — this year. But even that is a relative term; at $749 is it not cheap by any means.

However, given that other brands sell for well over a thousand, and some even approach the two-thousand mark, the X3 Lite is relatively cheap. 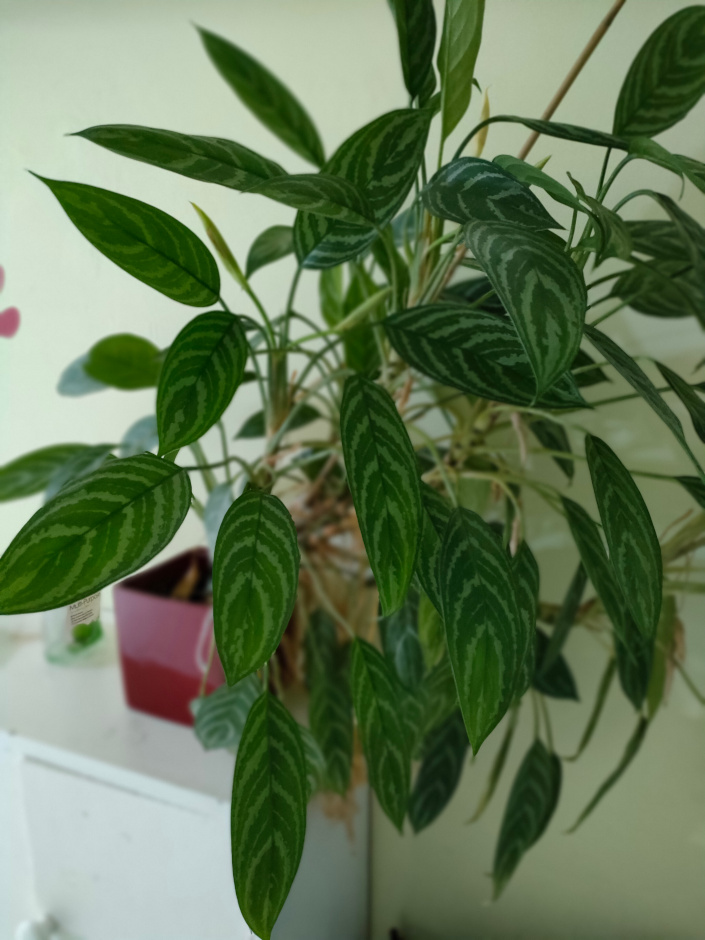 Close-ups are nicely defined even in poor light.

Ultimately, it depends on what a prospective user is looking for. OPPO's approach is to cut down on a few features compared to the top of the range flagship model — in this case, the Find X3 Pro 5G — and put it out in the market. There are two other models in this range: the Find X3 Pro ($1699) and the Find X3 Neo ($1199).

Given that OPPO is now selling well in many other countries, and Australia is just one of the smaller markets, the pressure to sell is not that much. That's my impression, by the way.

So to the phone itself. It looks for all appearances like the A91 which I am using at the moment, with the main difference being the shape of the rear cameras. In size, the device is about the same: 159.1mm x 73.4mm x 7.9mm. 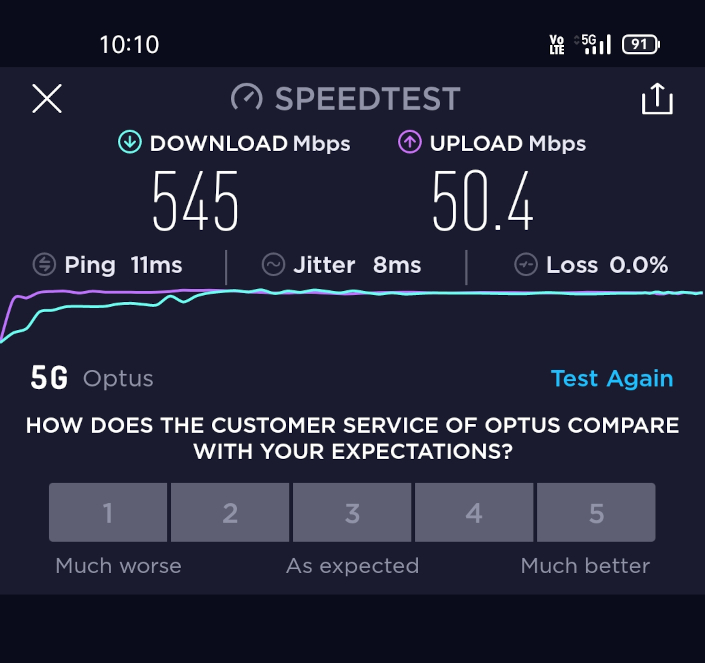 Wouldn't anyone kill for these speeds?

And it is also about the same in terms of weight. The innards, however, differ a great deal.

The phone has a Snapdragon 765G SoC plus 8GB of memory. In that respect, it is a big step up from the A91 that has a Mediatek SoC.

The X3 Lite has two refresh rates, and using it at 90Hz feels very, very smooth, especially for gaming and videos. It, however, means less battery time and the maximum I was able to run with this rate on was a full day.

The time taken for charging matches the manufacturer's claims: it charges from zero to 100% is less than an hour. A user who does not fancy the higher refresh rate can always use the bog standard 60Hz. I did not test out how long it would last at that refresh rate. 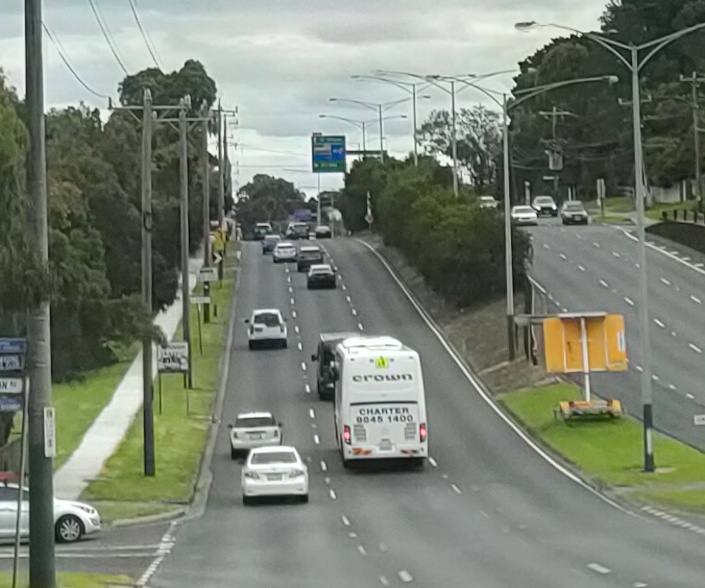 One thing which the X3 Lite did for me was to open my eyes to the increasing amount of garbage — that is the only term I can use — that is being dished out with Google's Android mobile operating system.

The Find X3 Lite comes with Android 11 with ColorOS 11.1 draped over it, the latter being the skin that OPPO and its brethren — vivo and OnePlus — use. A variant of the system is also used by realme, a brand in which OPPO's owner has an interest.

The number of apps which cannot be removed is increasing by leaps and bounds and it's beginning to strongly resemble Microsoft's approach: use our apps or die. This is no fault of OPPO; Google will only license its system on its own terms.

And if one wants to sell in Western markets, then apps like YouTube, Maps and Search are all mandatory. Huawei has suffered because American sanctions have cut it off from these very apps. 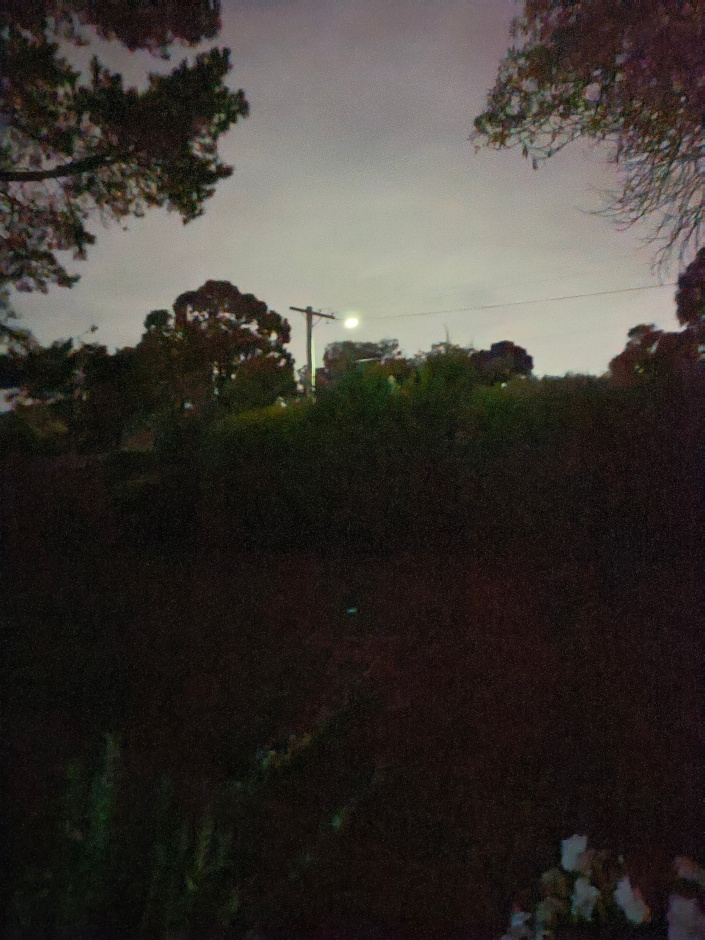 But then in the mobile market, the only option is to invest in a phone that uses Apple's walled garden. The outlook does look somewhat grim.

Testing out the Find X3 Lite gave me a chance to sample, after quite some time, the 5G that Australia offers.

Unfortunately, though I wanted to test out the Telstra coverage, I had to give it a pass as the base 5G plan offers 40GB for $55 a month. Plus there is no coverage in the suburb where I reside.

For a freelancer, Optus made more sense: the base 5G plan costs $39 and offers 10GB. It does have 5G coverage in parts of my suburb. So it was really a no-contest.

The results are pretty impressive as can be seen from the screenshot that I have used. 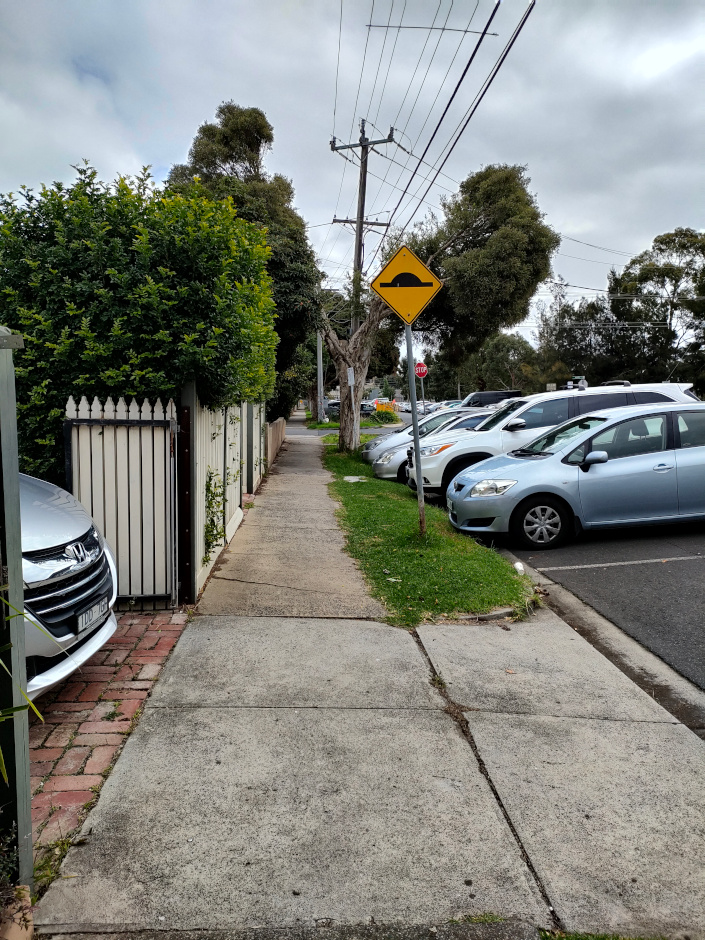 When Apple last launched a smartphone, it made a big virtue out of the fact that it was not providing a charger with the device, justifying this on the grounds that it was cutting down on greenhouse gas emissions by doing so. Of course, the insight that you would have to pay about US$20 for a charger in the event that you did need one was never mentioned. And the tech media, slaves to a man/woman when it comes to Apple, also kept mum.

OPPO, one is glad to say, does not indulge in such hypocrisy. There is a charger in the box. There are also two other inclusions which speak of common sense: a pair of headphones and a standard headphone jack.

The device has been available on pre-order since 1 April in Astral Blue and Starry Black for an RRP of $749.

Touch sampling rate: Up to 180Hz 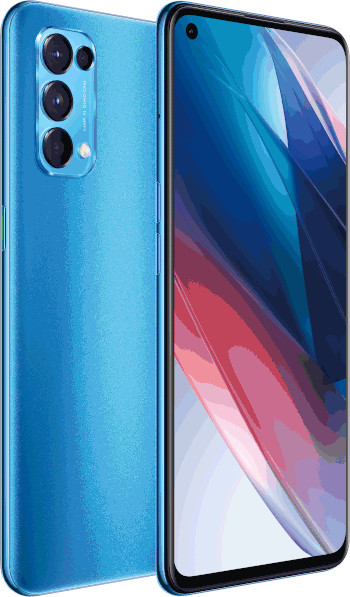 Brightness: 430 nits (typical); with a maximum of 600 nits in sunlight (typical), and a local peak brightness of 750 nits

More in this category: « Samsung S21 review - Samsung's most polished Galaxy S flagship yet Review: Price just one plus for OPPO A54, Australia's cheapest 5G device »
Share News tips for the iTWire Journalists? Your tip will be anonymous