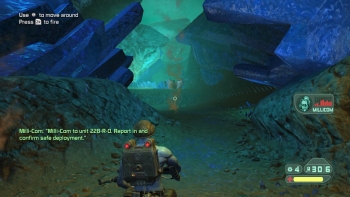 Rogue Trooper Redux delivers a High-Def remake of the 2006 game to modern devices. iTWire tried it out on the Nintendo Switch.

For those unfamiliar, Rogue Trooper has been entertaining readers of long-lasting British sci-fi comic 2000AD for more thanb 35 years, first appearing in print in 1981. This is the publication which introduced the world to the iconic future lawman, Judge Dredd, among other cult classics. The comic has enjoyed longevity the editors never imagined, well surpassing the year it is named after, which seemed so far off when issue one hit newsagents in 1977.

Despite its print success, and despite the rich variety of content, 2000AD's characters haven't enjoyed huge success in other media. The big budget 1995 Judge Dredd film featuring Sylvester Stallone was widely panned, although the lower-budget Karl Urban 2012 Dredd movie was well received and fans hope to see a TV series materialise.

When it comes to video games, it's again Judge Dredd leading the way with several titles, albeit for the most part these have been simple and the fan utopia of an open world GTA-style game appears an unattainable hope. Of these games, Rebellion Software's 2003 title Dredd vs Death provided the most depth. Yet, while still playable on modern PCs, it is visibly dated, tech capabilities having moved on.

While Dredd is undoubtedly the most recognisable 2000AD character, in my view the better game came in the form of Rogue Trooper in 2006, released for PC, PlayStation 2 and Xbox – the original Xbox, then for Wii in 2009.

Rogue Trooper tells the story of a future war between the Norts and Southers over the strategic planet Nu-Earth. Ravaged by chemical and biological weapons, the planet has been poisoned and forces on either side must wear protective equipment and live in specially enclosed cities. Through genetic engineering, the Southers created a new soldier, the Genetic Infantryman (GI), who is immune to the toxic atmosphere of Nu-Earth. As the game begins the GIs are deployed to Nu-Earth but the Nort forces are expecting them, the information relayed from a Souther traitor general. The GIs are almost entirely massacred except for our protagonist, Rogue, who goes AWOL in pursuit of the traitor general. The game follows his path in this mission seeking to avenge his fallen comrades. 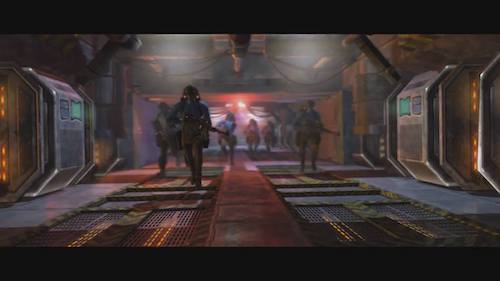 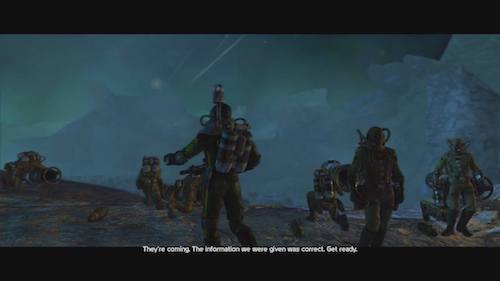 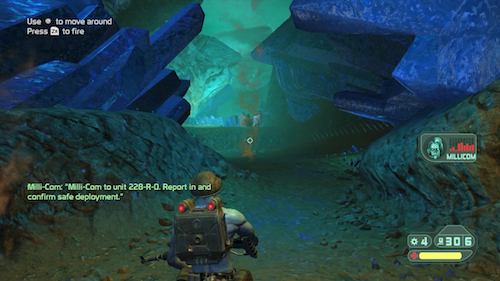 Rogue is not completely alone; all GIs have a biochip embedded inside their skull which contains their consciousness, memories and personality traits. If a GI dies, their biochip can be extracted and placed into an equipment slot allowing the deceased GI's enduring personality to communicate with the player and control your gun, backpack or helmet. 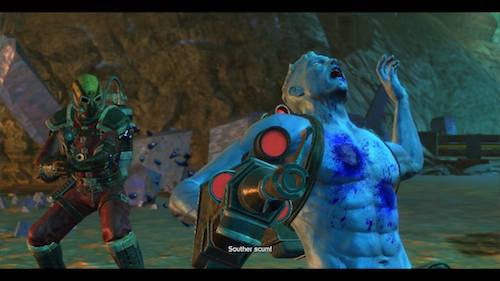 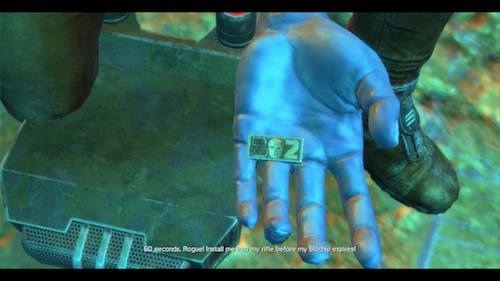 It's imaginative stuff, sci-fi future war certainly engaging the youth of the 1980s with Star Wars itself still only a recent phenomenon.

The 2006 Rogue Trooper game received positive praise from reviewers and was nominated for UK BAFTA awards. It can still be purchased on Steam for PC today.

Yet, like Judge Dredd's 2003 title, and any other game that is more than a decade old, it doesn't always translate well to modern tech. Today's expansive monitors and TVs demand UHD and SUHD resolutions, let alone even HD.

Here's where Rogue Trooper Redux comes in. Rebellion Software has updated the classic, re-releasing it for modern PCs and consoles. Rogue Trooper Redux is available today for PC (Steam, GOG), Nintendo Switch, PlayStation 4 and Xbox One. It is also available as a retail box from EB Games and JB Hi-Fi.

You will have your favourite platform, but iTWire definitely enjoyed the portability the Nintendo Switch offered, allowing the game to be played on a handheld device for the first time. 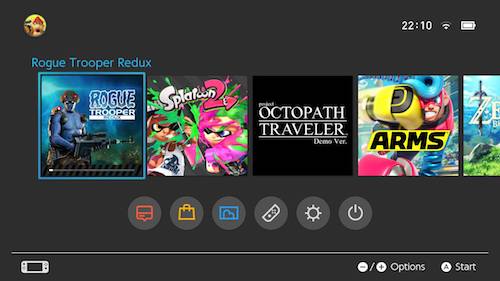 For players new to the franchise, it's a fun third-person shooter with some deeper strategic elements. You can upgrade your equipment by searching for salvage and crafting. You can take advantage of your biochip buddies' to perform autonomous actions.

For example, Gunnar who, logically enough, slots into your gun, can offer sniping and sentry capabilities while you sneak around a different direction. You have many different forms of attack from direct frontal assault to more stealthy options. Being a poisonous planet, sneakily severing your enemies' air tank will dispose of them without attracting attention. You will face enemies on foot and in the air, in armoured pillboxes, and in other ways. 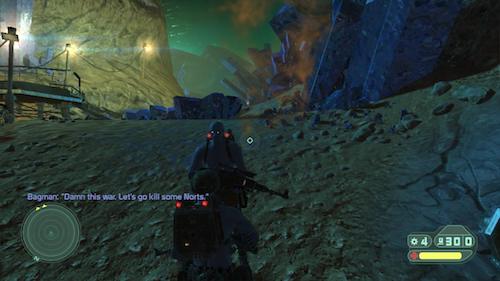 Along with the single-player campaign, you also have co-op mode for two to four online players.

For players who have experienced the original game, here's where the Redux comes in. All visuals have been re-mastered with remodelled assets, enhanced geometry, dynamic lighting, HD graphics, new special effects and other graphical enhancements. Gamepad control has been revamped, new easy and legendary difficulty modes on either end of the spectrum have been added, and achievements and trophies have been introduced to the Steam, PS4 and Xbox One editions.

Two more enhancements provide greater thrills with some of the game's novel shooting options. The 2006 version was already a pioneer in cover shooting, and now in 2017, the Redux version introduces a new dynamic automated cover system. A new over-the-shoulder camera helps get the Norts into your sights faster.

You can see more comparisons between the original and Redux editions in this comparison trailer:

Whether you are a new gamer or old, whether you played the original or not, Rogue Trooper Redux offers exhilarating gameplay with a sophisticated plot and backstory and entertaining hours of gameplay.