The Ballistix Elite 3600 memory is blazing fast. Any gamer would give a lot to have this in their machine.

I recently received a pair of 8GB Ballistix Elite 3600 memory modules (manufactured by Micron). My son's jaw bounced off the floor a couple of times and in moments, the box was snatched out of our hands and within about 2 minutes his desktop was already re-booting with the modules installed!

Let's start with the aesthetics of the modules. Most gamers will have transparent sided desktop PC cases, so the equipment inside has to look good. These modules look good — elegant, perhaps — but appear no different to earlier (slower) models in the Elite range. Perhaps they needed to be painted some colour other than black. Fortunately, Micron hasn't gone all gee-whizz with lights and other 'bells and whistles' as some competitors have done. This is a serious unit. Bragging factor: difficult to determine.

Of course, since these things will get hot, the black heat sink is there for a more important purpose.

The Elite 3600 memory is optimized for use with intel 6th to 9th generation chips and also AMD Ryzen CPUs. In fact it is perfect for the Ryzen range as they gain great benefit from having dual channel memory and high memory speeds. Even in the gaming world, it is remarkably rare for anyone to require more than 16GB, so this is the perfect solution.

There have been recent reports of overclocking attempts, and a new world record was set for the fastest DDR4 memory frequency at 5726MT/s.

According to Ballistix, "The world record was set on May 13 by Stavros Savvopoulos and Phil Strecker, members of the Overclocked Gaming Systems (OGS) team, using liquid nitrogen (LN 2 ) cooling and the following system set-up:

"We were blown away by how surprisingly easy it was to overclock these Ballistix Elite DDR4 3600MT/s modules. Other modules we've overclocked can be temperamental and need to train at temperatures lower than the one required for stability; but we didn't experience that with Micron's E-die, which scaled much better with both extreme voltages and temperatures," explained Savvopoulos. "Overall, it was easy enough to call the whole experience plug and play!"

For interest, we include some performance benchmarks. Firstly from CPU-Z: 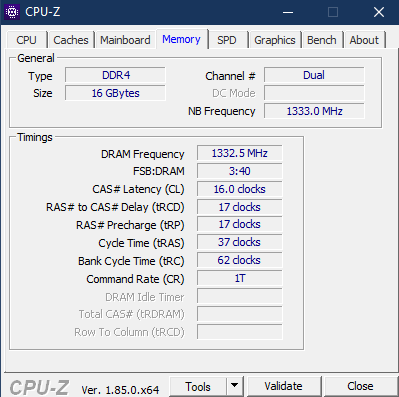 And also from Thaiphoon: 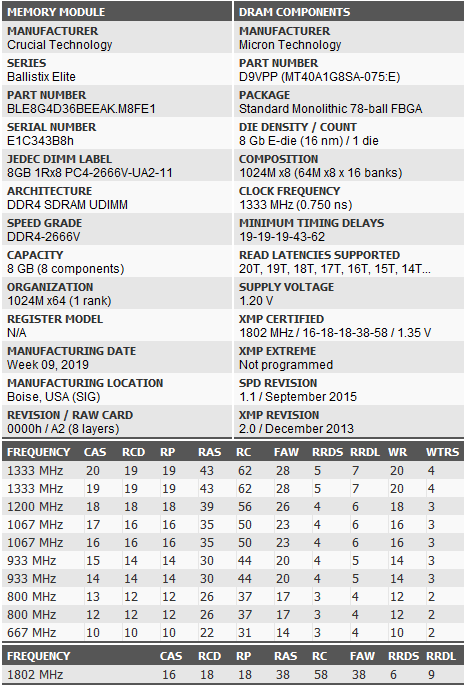 The Ballistix Elite 3600 2 x 8GB module pack is available from most leading retailers with prices as low as AU$250.

Finally, iTWire has received a gift pack from Ballistix, containing a drink bottle, a fidget spinner, 5 stickers, a cap, a black polo shirt (size men's L) a towel and a small draw-string bag. If any reader would like to win this, please comment below. We will conduct a random draw at 5pm (AEST) on Friday July 19th. 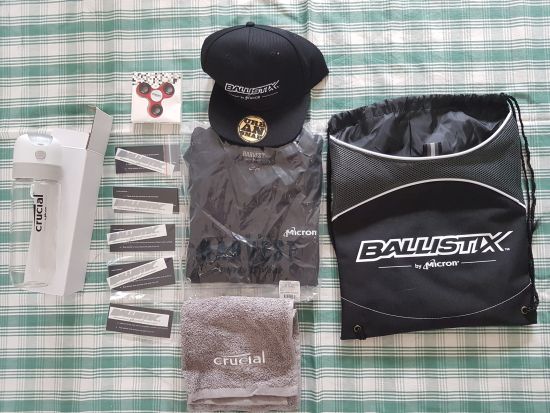 More in this category: « Review: Brother Color Label Printer VC-500W REVIEW: Make your Google Home speaker portable with a beaut JOT or LOFT battery base from Ninety7 »
Share News tips for the iTWire Journalists? Your tip will be anonymous