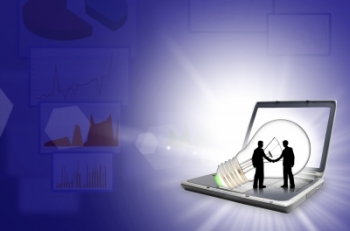 ICT was one of the business and industry sectors offering the most job opportunities in September, as Australia’s employment market continues to trend upwards with job advertising on SEEK growing by 12% over the month.

The uplift in jobs advertised on SEEK for September comes after advertising in August returned to the highest levels since 2010.

And, according to SEEK chief commercial officer Australia and New Zealand, Kendra Banks, the strong performance in September signals favourable conditions for jobseekers.

“This growth in September was off a high base after advertising on SEEK this August returned to the highest levels seen since 2010,” said Banks.

“Nationally, the industries that offered the most job opportunities on SEEK this September were Trades & Services, Information & Communication Technology [ICT] and Healthcare & Medical.”

SEEK reveals that, while off a low base, the Mining, Resources & Energy industry has, for the ninth consecutive month, taken top spot for annual growth in job ad listings on its website, up 60% y/y for September. 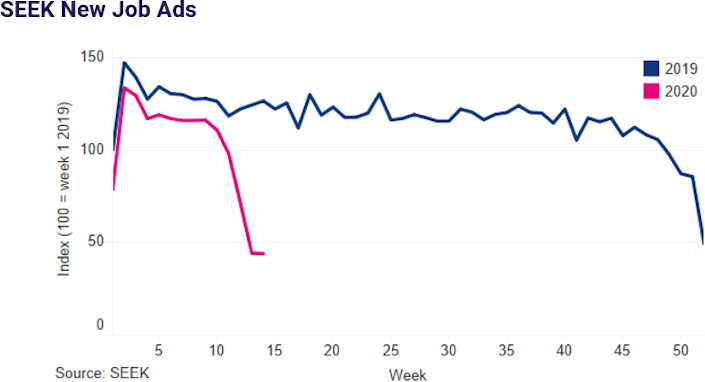 The fields across the Mining, Resources & Energy industry that had the most demand for workers on SEEK this September were:

“Our latest SEEK Laws of Attraction research has uncovered that candidates in the Mining, Resources & Energy industry are placing an even greater emphasis on job security than they were five years ago, even though the industry is starting to recover after the mining boom collapse,” Banks said.

“However, salary and compensation remains the number one driver of attraction to work in this industry, followed by job security then work-life balance.”

Banks also revealed that growth in advertising on SEEK was also recorded in September by Trades & Services (up 27% y/y); Engineering (up 22% y/y); and Construction industries (up 17% y/y].

“This reflects strong building construction and infrastructure spending across the country, including rail and road investments,” Banks noted.

And job ads on SEEK rose year on year across every state and territory in September.

“South Australia and Western Australia, notched up the strongest growth in job ads on SEEK this September, up 22.6% y/y and 17.8% y/y respectively. In these smaller labour markets, Trades & Services was the top advertising industry,” Banks explained.

Banks also says solid advertising growth was also enjoyed in the Northern Territory (up 16.4% y/y) and Queensland (up 15.7% y/y).

“Job ads continued rise across the country’s largest labour markets of New South Wales (up 7.1% y/y) and Victoria (15% y/y). The ICT industry continues to offer the most job opportunities across both states,” Banks.

In other states and territories, job ads on SEEK were up 10.8% y/y in Tasmania and up 8.8% y/y in the Australian Capital Territory.

Meanwhile, the Retail & Consumer Products industry remained flat from July to September 2017, when compared to the same period last year.

“[The year] 2017 is the first since 2014 that we’ve seen flat annual growth on SEEK for the July to September period for the Retail & Consumer Products industry,” Banks observed.

“Traditionally, the July to September period is a busy hiring time for the Retail & Consumer Products industry because hirers aim to have their seasonal teams’ in-place by late September and early October, ahead of the busy festive and summer season.

“The retail & consumer products industry has faced a number of headwinds in Australia, from globalisation increasing competition for domestic retailers, subdued growth in wages and household incomes, and more recently, higher gas and electricity prices adding to cost of living pressures. A concern for a number of retailers is of course the arrival of Amazon, which is expected to tighten margins for retailers further, due to their competitive prices.”

This latest SEEK index shows that over the past three months [July to September 2017], the most advertised roles on SEEK for the Retail & Consumer Products industry were:

And, the states and territories that offered the most job opportunities across the Retail & Consumer Products industry from July to September this year were NSW, Victoria and Queensland, as well as Western Australia.

More in this category: « Queensland a bright spot as ICT exec demand slumps Women get the jump on men in employment gains: study »
Share News tips for the iTWire Journalists? Your tip will be anonymous