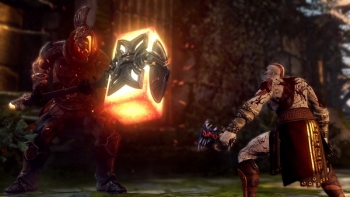 Sony is feeling the heat of competition, it was actually directly addressed at an event yesterday that showcased many of this holiday seasons PlayStation exclusive titles.  Along with the new superslim PS3 we got some hands on with God Of War Ascension, All-Stars Battle Royale and Assassin’s Creed III Liberation amongst others that was intended to highlight the power of exclusivity PlayStation is building against the threat of Nintendo’s Wii U.

Sony acknowledged the challenging climate of doing business in the interactive entertainment field at yesterday’s PlayStation Playground event overlooking Circular Quay in Sydney.  At the same time Managing Directory of Sony Computer Entertainment Australia, Michael Ephraim was upbeat about the PlayStation brand in this market.

“PlayStation sales in Australia are powering on, and that’s before the introduction of the new, more affordable PlayStation 3 this week. When you combine the great new PS3 form factor, our new Essentials value games range, an incredible line-up of blockbuster games content plus new innovation like Wonderbook, this will further our momentum into this summer holiday season.” Ephraim said.

This is on the back of official figures from the independent NPD Group Australia that PlayStation 3 had achieved number one console sales position for the first half of the calendar year. Additionally, PS3 was the only games console in the Australian market to achieve double digit unit sales growth, year-on-year over the same period. PlayStation `hardware family’ combined - including PS3, PSP (PlayStation Portable) and the recent release of PlayStation Vita - accounted for a large 43% share of the hardware value derived within the Australian retail interactive games industry for the first six months of 2012.

Which is all nice, but it was obvious that the recent Nintendo reveal of Wii U details and the potential threat from Microsoft building a new Xbox console plus associated service is continuing to drive Sony Entertainment forward.

The take home messages from PlayStation Playground were a broadening of demographic targeting,  a further nudge to make services such as PlayStation Plus of greater value and a greater push to realise the potential of PS Vita to PS3 cross over gaming, possibly given drive by the Wii U’s focus on gamepad gaming.

The Wonderbook was on show with introductory pricing that is “Wallet Friendly” (a theme being pressed by Sony).  For AU$49.95 families will be able to enjoy the peripheral and Book of Spells game  (new fiction from Harry Potter author J.K. Rowling), or for an extra AU$50.00 add in the PlayStation Eye and PlayStation Move controller essential for getting into the interactive book world.

In practice the Wonderbook works ok, it is not the most robust of technologies, requiring careful interaction between what is happening on screen and real-world positioning of the book peripheral.  It will introduce a whole new class of hand-eye-coordination skills. 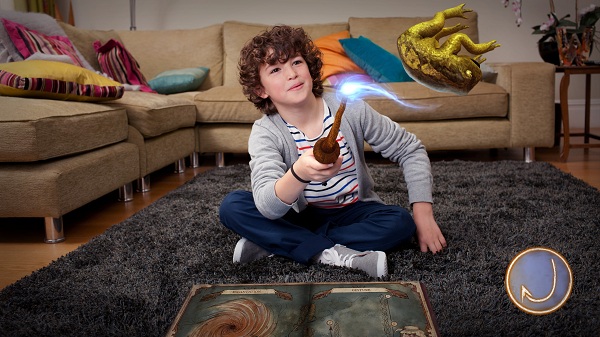 Wonderbook has great potential however, Sony showed a teaser promo for Diggs: Night Crawler, a kid’s film noir title that highlights the 3D interactivity that could be achieved with the new peripheral.

Sony has attempted to replicate Nintendo’s success with the very thinly veiled Mario Kart clone LittleBigPlanet Karting along with an improved copy of the Microsoft Wireless Speed Wheel that works with the Move controller to guide Sackboy around the track.

Then there is All-Stars Battle Royale that looks remarkably like Super Smash Bros Brawl on the Wii but features characters lifted from Playstation titles and allows for cross-play between the PS Vita and PS3 both locally and across Wi-Fi networking. 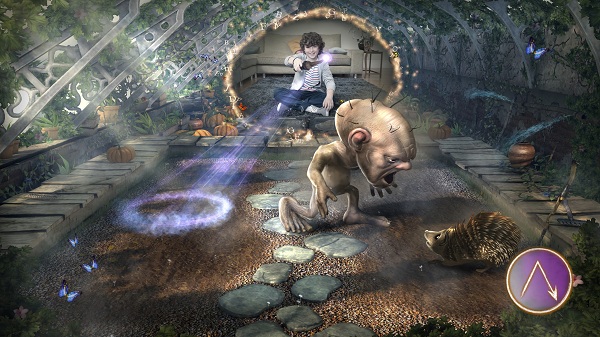 Other highlights of the day were getting a look at Naughty Dogs (Uncharted) new game The Last of Us, Quantic Dream (Heavy Rain) and its upcoming Beyond Two Souls, God of War Ascension and the PS Vita tie in title Assassin’s Creed III Liberation.

Unfortunately there was no hands-on time with either The Last of Us or BEYOND Two Souls, but there was plenty to like.  The Last of Us, whist falling into current zombie-apocalypse tropes, the game-play video on show gave a glimpse of potential that awaits us.  There is plenty of likable Uncharted style action (hopefully with better shooting) to look forward to here. 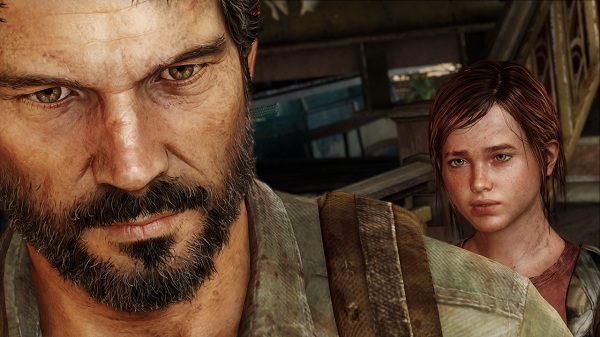 Similarly fans of Heavy Rain may well be anticipating what Quantic Dream do with a more out-of-this-world approach to storytelling evident in BEYOND Two Souls.

Those yearning for a more blood-thirsty demonstration of gaming will be satisfied with God of War Ascension.  Our time with the game yielded typical GOW game-play on a field that has been spruced up graphically and with less emphasis on those quick time events.  In fact, taking down a large elephant-head enemy used a mechanism of indicators to hint at the best path to success, without the obvious “press this key to win” method of past GOW titles. 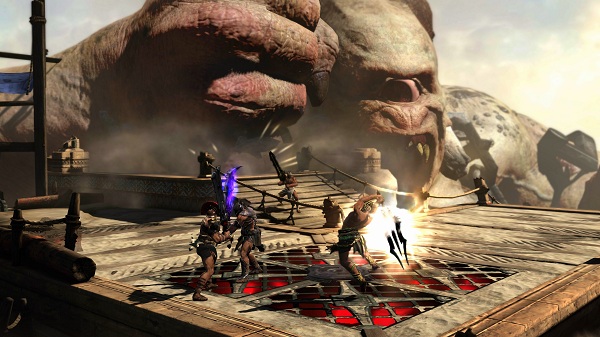 Other games being showcased included Epic Mickey 2, LEGO Lord of the rings and Sport’s Champions 2.  We also spent time with FIFA 13 and Gravity Rush (already available) on PS Vita.  Sony also announced a new Call of Duty: Black Ops title for the PlayStation Vita.  First Person Shooters on the hand-held have always been a challenge, so it will be interesting to see how COD: Black Ops: Declassified handles the action tying the story of the two main Black Ops games together.

Then there is Assassin’s Creed III Liberation on PS Vita.  We got a small taste of roaming around the forests of North America as a female assassin in Ubisoft’s parallel story to AC III on the consoles.  The game handles well, and looks as lush as it’s grown up comrade.   We clambered up fallen trees, swung across croc-filled swamps using our Eagle Vision to track down clues to progress the story.  Action wise however, we didn’t see much. 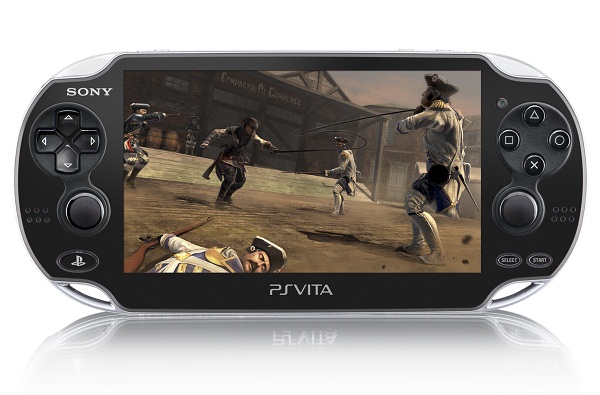 Generally it is clear in this country Sony has got its nose ahead of the competition and plans to try and stay there.  This is a four pronged attack, copying its competitors in some areas, rejigging and repricing the PS3 – which smells very much like what happened to the PS2 in the lead up to its successor, utilising cross platform hardware further and slightly enhancing online services and PlayStation Plus.

The interactive entertainment battle ground is heating up again as we head towards Christmas.

More in this category: « Is the Wii U for we and you? Game Preview: Need For Speed: Most Wanted »
Share News tips for the iTWire Journalists? Your tip will be anonymous