Preview: The Last Of Us – Clickers in the shed 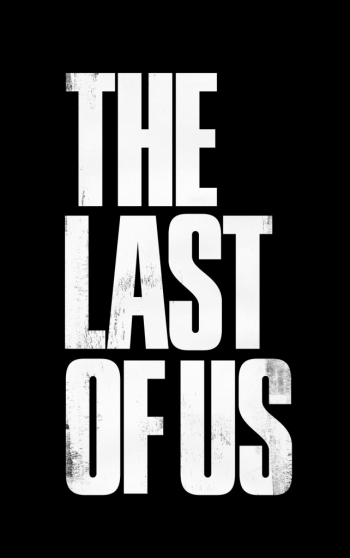 Our continued look at the next big thing in survival horror continues with more (sweaty) hands on time with Naughty Dog’s The Last Of Us.

Are we sick of post-apocalyptic worlds yet?  Well Sony and Naughty Dog are banking on the fatigue for zombie disasters not feeling passé.

And with The Last Of Us they are backing up that thinking with some impressive code.  We had the chance to play through two more partial levels of the game due for launch in the middle of next month. 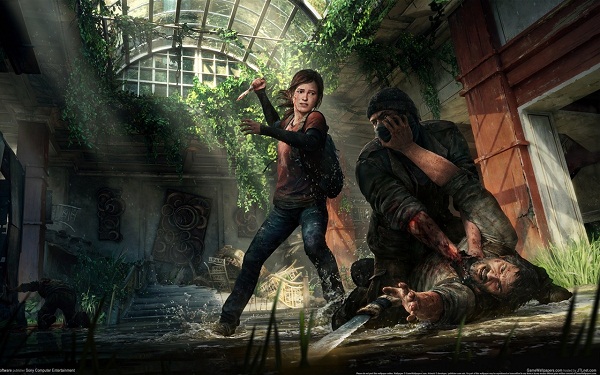 As we pointed out in the first of our hands on articles, The Last Of Us can be a tricky beast to handle when your view of video games is clouded with ‘the usual’.  Almost zero HUD to deal with and a scarcity of resources coupled with multiple paths and a variety of ways to tackle a situation mean a gamer’s best attributes will be brain-power over twitch technique.

Naughty Dog has taken what they have learned during the Uncharted series, pumped up the realism of both visuals and situations and injected some quality storytelling to create an environment that feels just right.

We had nobody to help us through this time, which was worrisome; if you read the previous article you will understand my trepidation for what lay ahead.

Starting out in Lincoln however Ellie and Joel are on foot in a beautiful wilderness, well just off the highway at least.  The sun filters through the trees, bunnies hop around the forest floor, and a water-bird takes flight.  Young Ellie is amazed, as she has never been in the countryside before, one thing that is noticeable are trigger points for extra story line.  We played through this section twice, at one point Ellie remarks on the ‘real fireflies’ that flit to and fro, this sequence unseen on the second time through.

Playing as Joel, we need to find our way past a locked gate, the puzzle element is pretty easy to work out, but shows the flexibility of the games engine.  Joel is able to utilise in-game items to fulfil problems that could be solved in the real world the same way.

Inside the small compound, pressing R2 puts Joel into ‘Listen’ mode, and lurking in a nearby shed is a Clicker – a blind, but very dangerous, infected ‘zombie’.  In our first play through, we took on this creature, stunning it with a tossed brick to the head, before finishing it off with a metal pipe.  This roused another nearby Clicker that needed similar violence to dispatch.  On the second time through, stealth enabled Joel and Ellie to gather the meagre supplies and sneak through a far gate.  Either approach is fine, yet one is more risky.

We need to find Bill, Bill has a car.  We pick our way through an abandoned town, full of booby traps and disquieting atmosphere.  The level culminates in an action sequence where Joel, hanging upside down – having fallen for one of the traps - must shoot Clickers and the fast moving Runners as they try to  stop Ellie freeing him.  This inverted shooting sequence is interesting, but not entirely new.

The cut scene that ends this section showcases the voice acting and general direction techniques employed by the crew at Naughty Dog.  Ellie is a foul-mouthed tough acting ‘little girl’, refreshing in the genre of video games – I like her character.

The second section of the demo begins with Joel and Ellie in a car, perhaps supplied by Bill, entering the streets of a dead Pittsburgh.  This time around the duo must face the most dangerous in-game foes there are.  Fellow humans ambush them, and brutally attack to try and steal the small amount of possessions they have gathered.

This section highlights the gun-play of the game.  It is not a game for those wanting to end the days of enemies in a hail of bullets.  There just isn’t that much ammo lying around, though it can be scrounged in logical places (well, perhaps logical for a land such as the USA and its current gun laws) behind shop counters and so forth.

The gun battles play ok, but soon Joel will need to resort to picking up sticks or baseball bats to take on the thugs in more personal combat.  It is brutal, and somewhat button mashy, but satisfying.

More whetting of the appetite for this title was the bottom line today.  The game looks amazing, has polished acting and cut scenes, and the game-play has come along nicely with elements that worked well.  There is still some feel of ‘trigger points’ that are unnatural and gamey, something that is noticeable on multiple times through, so may not be a big issue.  For example, the Clicker in the shed just stands there until we do something to provoke him, however the atmosphere of the game holds up, and this is a title we are really looking forward to.

More in this category: « Hands On part II : Fuse – Its been fixed Xbox One: US Centric thumbs down »
Share News tips for the iTWire Journalists? Your tip will be anonymous