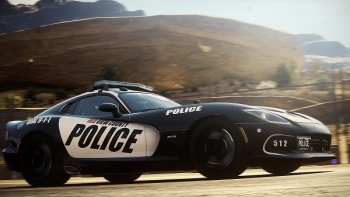 Yes it is yet another Need For Speed game, easily written off as a grab for quick cash by publisher Electronic Arts.  However, this newest iteration of a franchise that has a couple of decades history behind it, looks like it will have some grunt under its virtual bonnet.

Need For Speed Rivals will show its face on all the major platforms, including new and very beautiful versions for the Xbox One and PlayStation 4 later in the year, with PC, PS3 and Xbox 360 owners getting the game on November 21st.

For the first time in seven years the prancing horse returns to a Need For Speed title.  Players will be able to squeeze into the cockpit of a F12 Berlinetta along with other desirable Ferraris.

“We are back in the Need For Speed franchise, starting with Need for Speed Rivals, as we want the fans of this world famous and award winning racing game saga to be able again to feel the excitement of the Ferrari Brand and cars.” Said spokesperson Stefano Saporetti, Head of Brand Operations at Ferrari.

In Need for Speed Rivals, gamers play as either a cop or racer, where each side of the law has its own set of high-stake challenges, rewards and consequences. As a racer, the goal is to become infamous for taking risks behind the wheel and capturing your most intense escapes on video for the world to see. The more cops that players evade, the more Speed Points they collect, enabling them to unlock new cars and items.

Keep raising the stakes race after race to become an ever-more valuable target to the cops – but risk losing it all if busted. As a cop, players work together as part of a team in pursuit of racers, earning prominence and rising in the ranks of the Police Force with every bust. Achieving higher ranks unlocks new police only cars and more powerful pursuit tech.

Multiplayer in Rivals is promising to be a seamless transition between tootling around on your lonesome to checking the rear-view mirror for friends that can drop into your game at any time.

“The Need for Speed franchise has been an industry leader bringing social competition to the forefront in games,” said Marcus Nilsson, Executive Producer at developer Ghost Games. “For the first time, players will have the freedom to seamlessly go from single player to co-op to multiplayer. In Need for Speed Rivals we are creating one game experience with one progression, where the freedom to play with friends is more fluid and accessible than ever before.”

The game looks gorgeous, and perhaps outshines even other new games such as Forza Motorsport 5, Gran Turismo 6 and DriveClub.

Perhaps it is these new visual levels that have inspired Dream Works Studios (creators of the Shrek and Madagascar animated movies amongst others) to announce the theatrical release of a Need For Speed full-length movie next year.

Dubbed as an exciting return to the great car culture films of the 1960s and ’70s, that tapped into the American myth of the open road appeal, the story chronicles a near-impossible cross-country journey for our heroes—one that begins as a mission for revenge, but proves to be one of redemption.

“The Need for Speed movie will embody everything that fans of action racing films want to see – hot cars, high stakes street racing and mind-blowing stunts,” said Scott Waugh, Director of Need for Speed the movie. “The adrenaline fuelled story across America will keep viewers on the edge of their seats.” 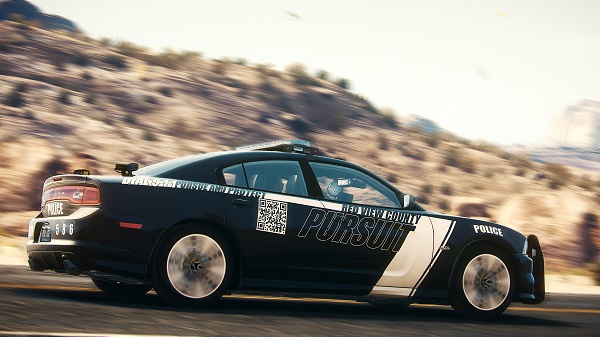 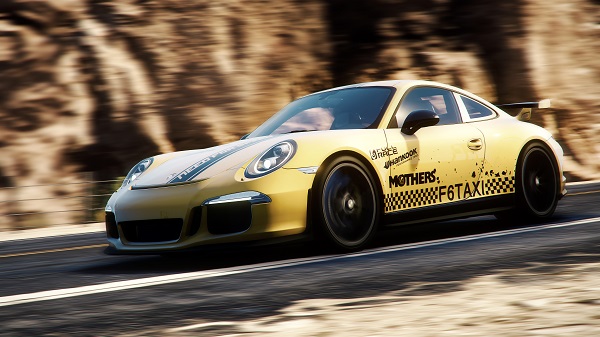 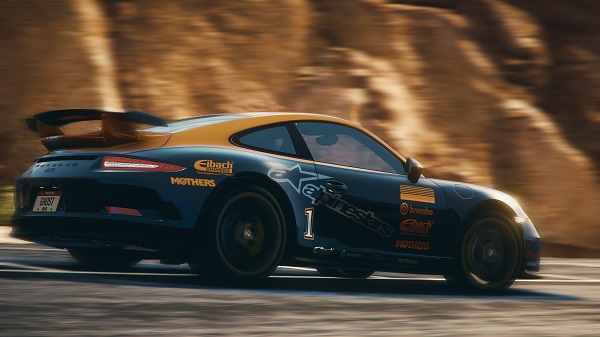 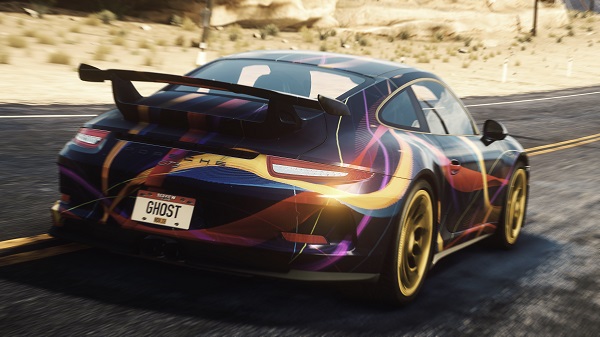 More in this category: « TownCraft – Thrown in the crafting deep end on iPad Alan Jones drives F1 2013 »
Share News tips for the iTWire Journalists? Your tip will be anonymous