RadioactiveIT sat down with Robyn ThÃ©berge, Associate Project Manager on the Mass Effect 3 team over at BioWare.  The impending release of the final game in the Mass Effect trilogy has many fans keeping only just keeping their heads above a deepening pool of anticipation saliva.  Here ThÃ©berge discusses many aspects of the games story, and whether Commander Shepard lives or dies.

At the ME3 media and community event recently held, Associate Project Manager Robyn ThÃ©berge outlined, and tried to bring together all of Electronic Art's plans for this release.

In particular ThÃ©berge went over the iOS accompanying games (Data Pad, and Iron Monkey's Mass Effect 3: Infiltrator) as well as the four player co-op mode and how they feed into the all-out galaxy-at-war system triggered by the Reaper's invasion of Earth.  Only Commander Shepard is equipped to save us.

We have deepened RPG systems with even more customisation options for things such as weapons, power and armour, but the key is still the story, in Mass Effect you are experiencing the beginning, middle and end of all out galactic war

Having spent some time playing through the opening Earth and Mars levels of Mass Effect 3 we were keen to see just how indicative of the entire game that would be.  For us it felt like we never really got out of the tutorial stage, and perhaps this was due to BioWare's intended aim of reaching out for new players with ME 3

'Always at the beginning of a game you need to set the premise of the story,' explains ThÃ©berge 'so especially in the first hour you need to set the storyline in motion, so of course it is a little cinematic off the top.  There is always cinematics in BioWare games, we have a really talented cinematic team.  There is some throughout [the game] but comparatively not as many as what you would have seen during that prologue' 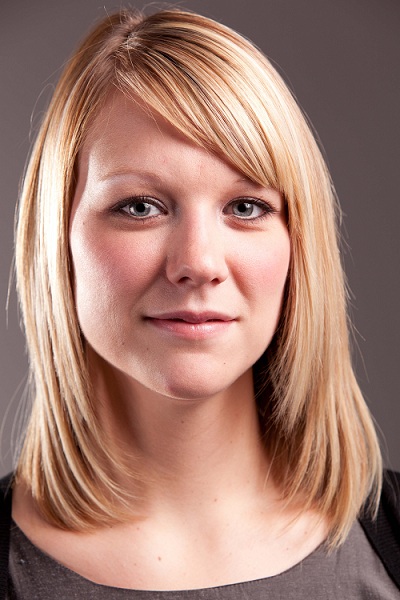 And these cinematics really tug at the heat-strings, showing children in peril and other innocent and defenceless humans on a desperate run from the rampaging Reaper invasion.  The Council can do nothing, Earth's forces wiped out systematically by the all-powerful alien force as it descends upon the familiar geography of our planet.

'It was the intention, it speaks to what is on the line in Mass Effect 3, all organic life, not just humanity is facing extinction by the Reapers,' says ThÃ©berge ' they're trying to wipe you out, and it's do or die, everything is on the line so it is definitely more emotional that any of the prior games such as Mass Effect 2 and Mass Effect 1 were.  It's all a galactic war, and there are some tough calls to make to decide the fate of potentially and entire race within the galaxy.  So it is a wild ride, an emotional roller-coaster.'

Mass Effect 3 can be played in three distinct ways; Action mode puts more emphasis on the combat and automatically answers dialogue options, whilst Story mode lessens the difficulty of combat and provides extended dialogue trees.  RPG mode is more along the lines of how experienced Mass Effect fans would be used to playing the game.  Was this idea aimed at expanding the experience for fans, or paving the way for new players to choose their play experience?

'It's a bit of both,' explains ThÃ©berge 'in Mass Effect 3 it's the break-out of the war, as you depart the Reapers have just arrived, the Council has finally lined-up on with you on what's going on.  So it is a good point for new players, and the story essentially rewrites itself to add context for the new players to the series.  But it is also about branching out for our fans and allowing to tailor the experience further and customise it for the kind of role playing game they want it to be.'

Were these modes relatively easy to implement?  Was it just a matter of  adjusting the conversation trees more than anything else? 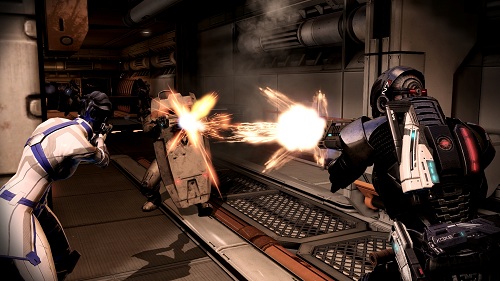 'Yeah, and the AI, the artificial intelligence and combat itself, it is more difficult in the Action experience than it is in the Story experience and so it was just testing of different variations of the game.  It does get kind of complicated in making sure that all the right decisions are being made and the right options are being presented to the player at the right time, and there are some nooks and crannies in there that do pose some hiccups, but it definitely adds a lot of value to the experience.' Says ThÃ©berge.

How has the enemy AI been altered?

'The enemies are more intelligent than they have ever been in the Mass Effect universe and they work together and they adapt to what you do a lot more reactively than they did before, they're very, very quick and they are very, very smart and that only gets more so when you import a character and you have an experienced Shepard coming into Mass Effect 3, it's tough right off the hop.  As soon as you are out of the tutorial section and into the game, it is very, very difficult, and similar in Action mode and our multiplayer, it definitely shows, a lot of people have spent an hour on a level before they have beaten it on 'bronze' so that definitely shows that our enemies are very smart in this game.'

So are they so smart and dangerous that Commander Shepard gets overwhelmed and perishes?

'Nice try.' ThÃ©berge finishes off with. 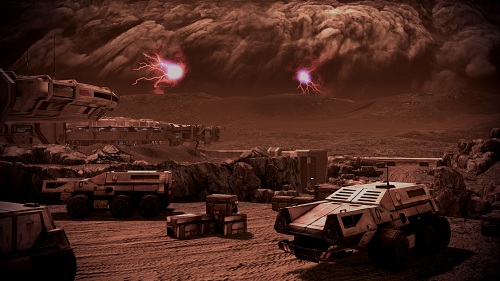 More in this category: « Video game PR a dream or nightmare job? Mass Effect 3 hands on: Get the flock out of here Shepard »
Share News tips for the iTWire Journalists? Your tip will be anonymous