Hands On: Need For Speed: The Run

At a recent Electronic Arts event, iTWire managed to clock up some kilometres with the next Need For Speed title.  Need For Speed: The Run is the Cannonball Run brought to video game life with fast cars, Sports Illustrated girls and a decidedly different driving model.

Okay, just so you know, this was not your traditional hands-on event for a video game.  Our time spent with the game was very controlled; this was a launch event after all, taking place at an exotic car dealership smack in the middle of the Sydney CBD.  As such, the music was loud, the hosts all very good looking, and the finger-food and beer flowed freely.

Due to the latter, our race times got progressively worse as the night wore on.  Even so we clocked up a fair amount of virtual distance with a Nissan GT-R and an AMG Merc.  Only a couple of environments were on show, and in particular the chaos of an urban freeway outrun showcased the changes to the driving model. 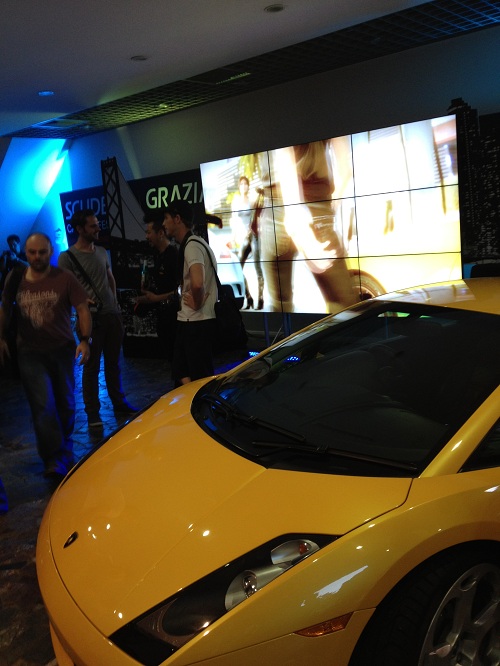 In essence, developer Black Box has tweaked the handling of cars by adding a significant amount of heaviness to the driving model.  This means hurtling along a country road chasing your rich mates in their high-performance vehicles will require a significant amount of daring-do to avoid a head on with oncoming traffic.  Lurch physics of the cars are greatly increased, so gone is much of the twitch driving associated with the titles in the past.

Having said that, this is far from a driving simulation, cornering is very forgiving and the damage modelling is mostly cosmetic, unless you happen to have one of those aforementioned head on smashes.  A wreck however, will not put you out of the game too long, in fact having a wreck is almost more desirable (position wise on the track) than losing 10 kph of speed to a wall sideswipe.

The game looks very nice and we were treated to the aforementioned freeway race traffic (including a dangerous bus or two) as well as a country road and a snowy mountain run. All environments were well presented, extremely well lit and with a good (although, very forgiving) feel to the racing.

The code we played with was almost final, but there were some small issues with it.  Noticeable and unexplained flashing of white screens and the occasional disappearing AI car were evident during the time we spent on road.

All-up however, The Run looks like it will be an exciting addition to the improving stable of Need For Speed titles.  We didn't get a chance to delve into the storyline much, and somehow I don't believe Burt Reynolds will be making a cameo appearance. 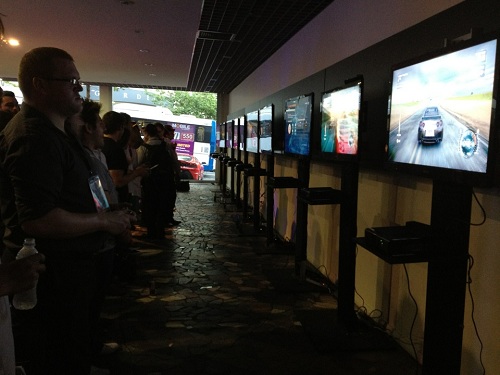 More in this category: « The Skyrim trap Interview: Uncharted 3 - A new genre created »
Share News tips for the iTWire Journalists? Your tip will be anonymous